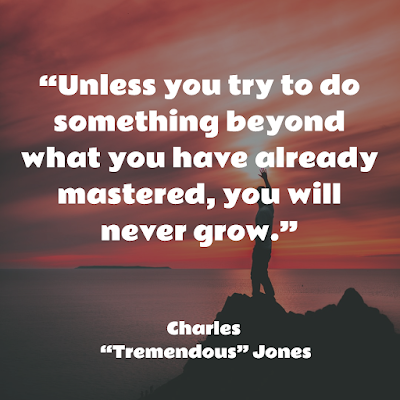 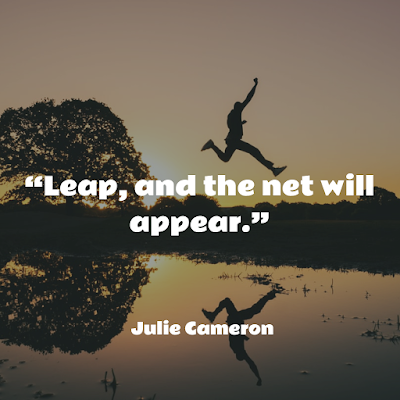 “The only failure which lacks dignity is the failure to try.”
Malcom F. MacNeil

“Fear is created not by the world around us, but in the mind, by what we think is going to
happen.”
Elizabeth Gawain

“The rung of a ladder was never meant to rest upon, but only to hold a man’s foot-long
enough to enable him to put the other somewhat higher.”
Thomas H. Huxley

“People who take risks are the people you’ll lose against.”
John Sculley

“The person who makes no mistakes does not usually make anything.”
Bishop W.C. Magee
Motivational Quotes 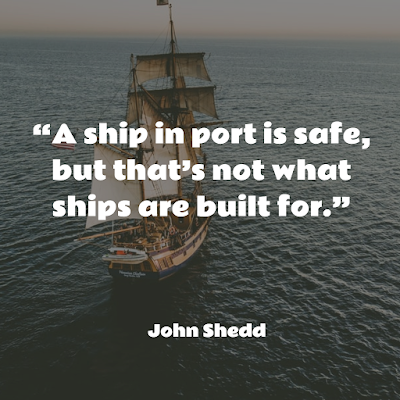 “I think we should follow one simple rule: If we can take the worst, take the risk.”
Dr. Joyce Brothers

“Twenty years from now, you will be more disappointed by the things that you didn’t do
than by the ones you did do. So throw off the bowlines. Sail away from the safe harbor.
Catch the trade winds in your sails. Explore. Dream. Discover.”
Mark Twain 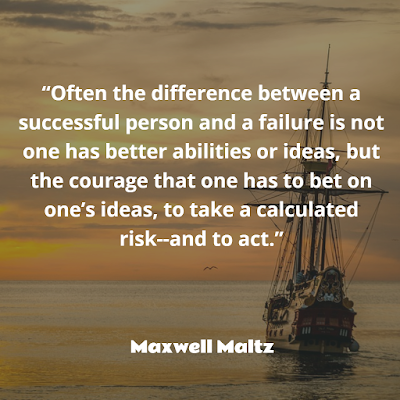 “The people who are really failures are the people who set their standards so low, keep
the bar at such a safe level, that they never run the risk of failure.”
Robert Schuller

“Too many people are thinking of security rather than an opportunity.”
James F. Byrnes

“Security is mostly a superstition. Avoiding danger is no safer in the long run than
outright exposure. Life is either a daring adventure or nothing.”
Helen Keller 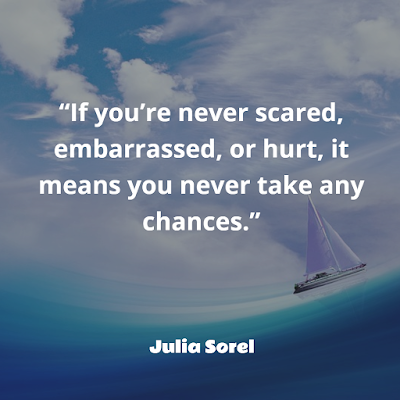 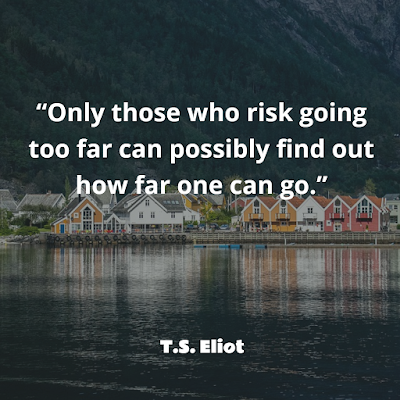 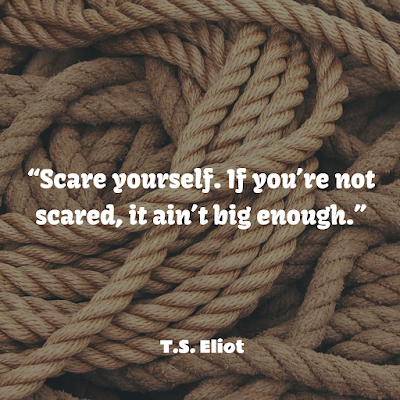 “The greatest mistake you can make is to be continually fearing you will make one.”
Elbert Hubbard

“Use action to cure fear and gain confidence. Do what you fear and fear disappears. Just
try it and see.”
David Schwartz, Ph.D

“What would you attempt to do if you knew you could not fail?”
Dr. Robert Schuller 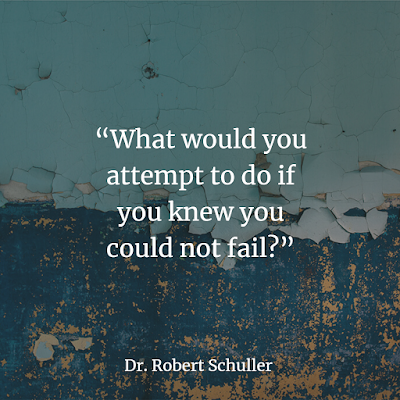 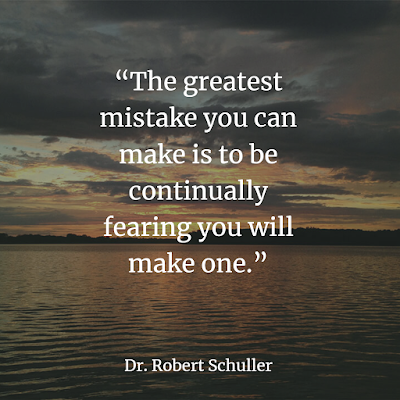 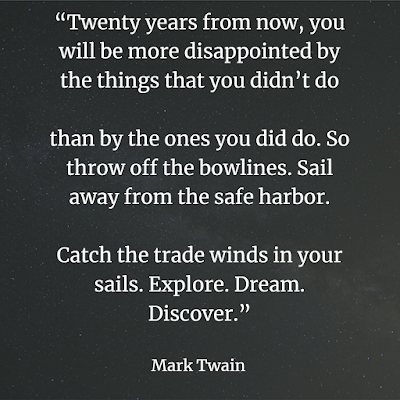 “Leap, and the net will appear.”
Julie Cameron

“Unless you try to do something beyond what you have already mastered, you will never
grow.”
Charles “Tremendous” Jones

“A ship in port is safe, but that’s not what ships are built for.”
John Shedd

“Often the difference between a successful person and a failure is not one has better
abilities or ideas, but the courage that one has to bet on one’s ideas, to take a calculated
risk–and to act.”
Maxwell Maltz

“If you’re never scared, embarrassed, or hurt, it means you never take any chances.”
Julia Sorel

“Only those who risk going too far can possibly find out how far one can go.”
T.S. Eliot

“Why not go out on a limb. Isn’t that where the fruit is?”
Frank Scully

“Progress always involves risk. You can’t steal second base with your foot on first.”
Frederick Wilcox

“If you limit your actions to things that nobody can possibly find fault with, you will not
do much.”
Charles Lutwidge Dodgson

“There’s as much risk in doing nothing as in doing something.”
Trammell Crow