Born: January 3, 2003, Sweden
Nationality: Swedish
her official Twitter account: https://twitter.com/GretaThunberg
Greta Thunberg is a Swedish environmental activist focused on the risks posed by global warming.
Why Greta Thunberg is Famous?
In August 2018, when she was 15, Thunberg took time off school to demonstrate outside the Swedish parliament, holding up a sign calling for stronger climate action. Soon, other students engaged in similar protests in their own communities. Together they organized a school climate strike movement under the name Fridays for Future. After Thunberg addressed the 2018 United Nations Climate Change Conference, student strikes took place every week somewhere in the world. In 2019, there were at least two coordinated multi-city protests involving over one million pupils each.

Fox News apologized after a pundit, Michael Knowles, called her “a mentally ill Swedish child” on one of its programs on Monday. (Ms. Thunberg, who is 16, has Asperger’s syndrome, a form of autism, and has called it “a superpower.”) 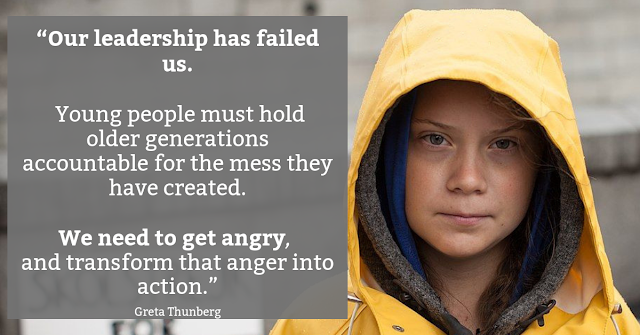 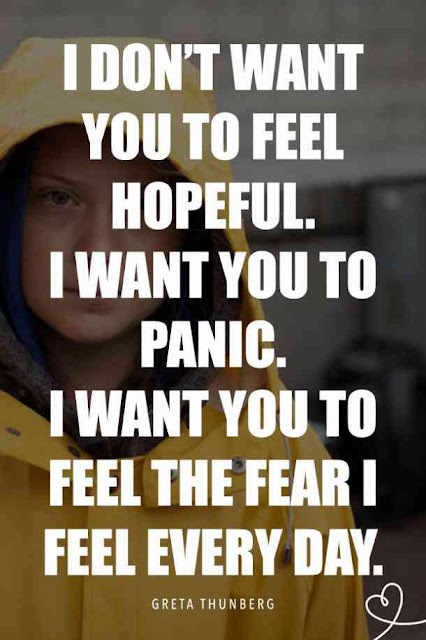 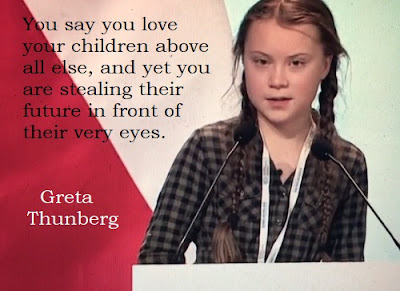 “This is all wrong. I shouldn’t be standing here. I should be back in school on the other side of the ocean. Yet you all come to me for hope? How dare you! You have stolen my dreams and my childhood with your empty words. And yet I’m one of the lucky ones. People are suffering. People are dying. Entire ecosystems are collapsing. We are in the beginning of mass extinction. And all you can talk about is money and fairytales of eternal economic growth. How dare you!”
Greta Thunberg

“The eyes of all future generations are upon you. And if you choose to fail us, I say we will never forgive you.”
Greta Thunberg 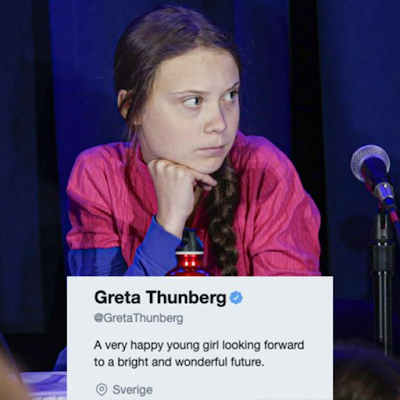 the message is clear. Words are not enough, the people demand Climate Action now!
Greta Thunberg 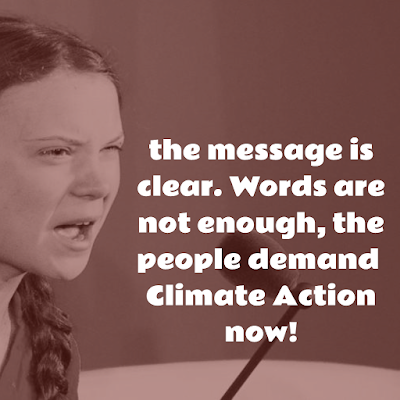 I often talk to people who say, ‘No, we have to be hopeful and to inspire each other, and we can’t tell [people] too many negative things’ . . .  But, no — we have to tell it like it is. Because if there are no positive things to tell, then what should we do, should we spread false hope? We can’t do that, we have to tell the truth. 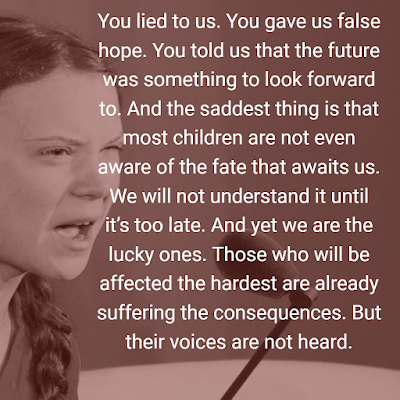 You lied to us. You gave us false hope. You told us that the future was something to look forward to. And the saddest thing is that most children are not even aware of the fate that awaits us. We will not understand it until it’s too late. And yet we are the lucky ones. Those who will be affected the hardest are already suffering the consequences. But their voices are not heard.