American actor and filmmaker Benjamin Géza Affleck-Boldt was born on August 15, 1972 in Berkeley, California, and was raised in Cambridge, Massachusetts. His mother, Chris Anne (née Boldt), is a school teacher, and his father, Timothy Byers Affleck, is a social worker; the two are divorced. Ben has a younger brother, actor Casey Affleck, who was born in 1975. He is of mostly English, Irish, German, and Scottish ancestry. His middle name, “Géza”, is after a family friend. 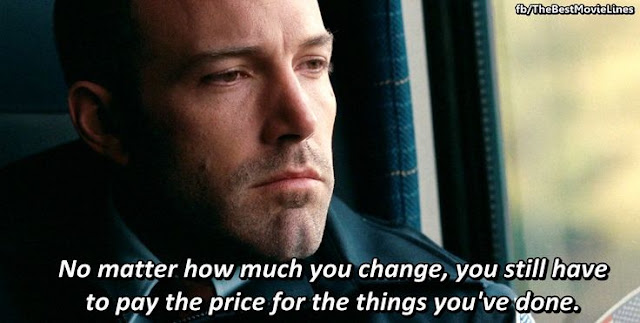 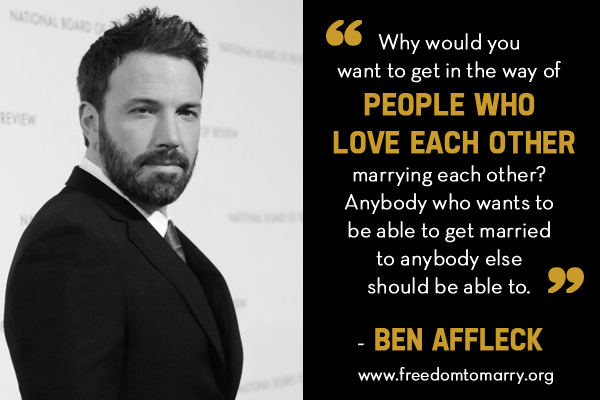 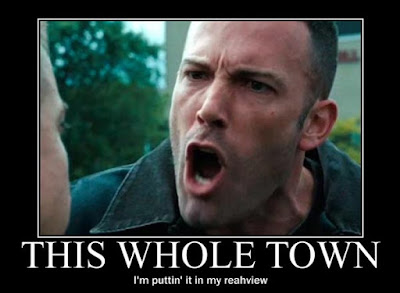 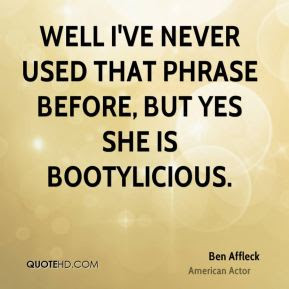 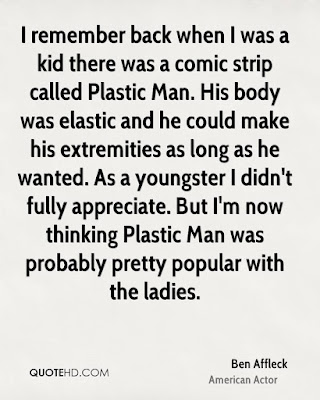 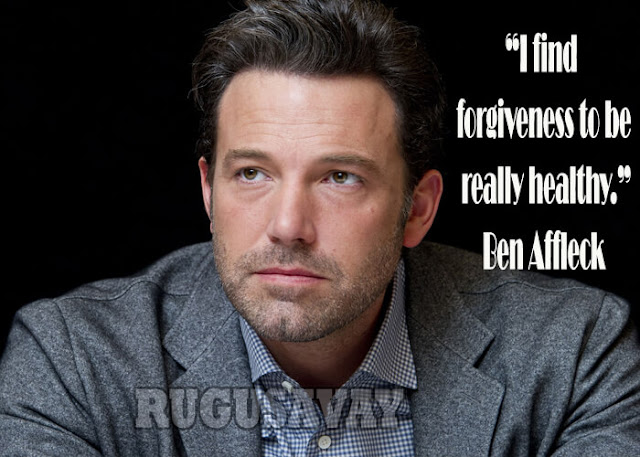 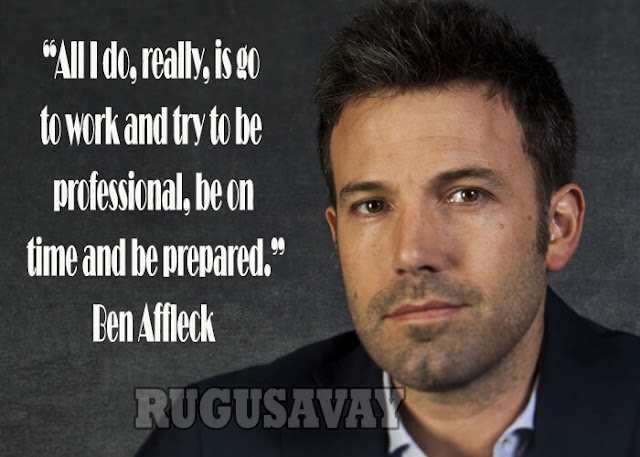 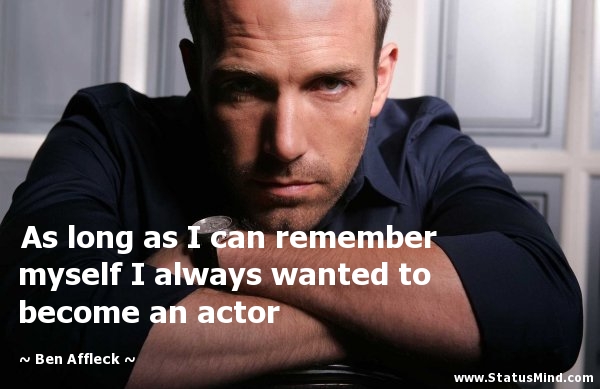 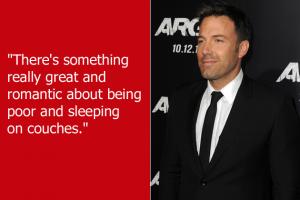