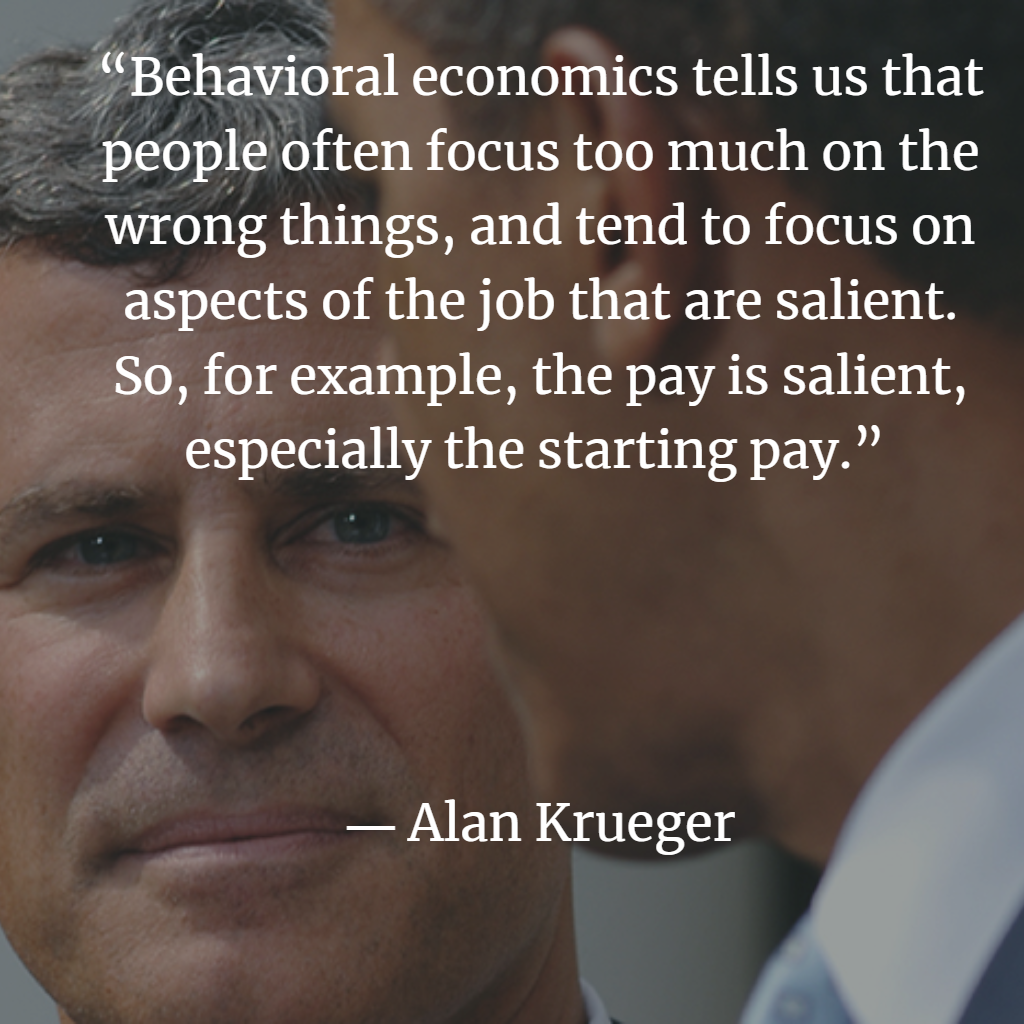 “Rather than a street crime, I argue that a better analogy is to voting. Having a high opportunity cost of time—resulting, say, from a high-paying job and a good education—should discourage people from voting, yet it is precisely those with a high opportunity cost of time who tend to vote. Why? Because they care about influencing the outcome and consider themselves sufficiently well informed to want to express their opinions.

Terrorists also care about influencing political outcomes. Instead of asking who has a low salary and few opportunities, to understand what makes a terrorist we should ask: Who holds strong political views and is confident enough to try to impose their extremist vision by violent means? Most terrorists are not so desperately poor that they have nothing to live for. Instead, they are people who care so deeply and fervently about a cause that they are willing to die for it.”
― Alan B. Krueger 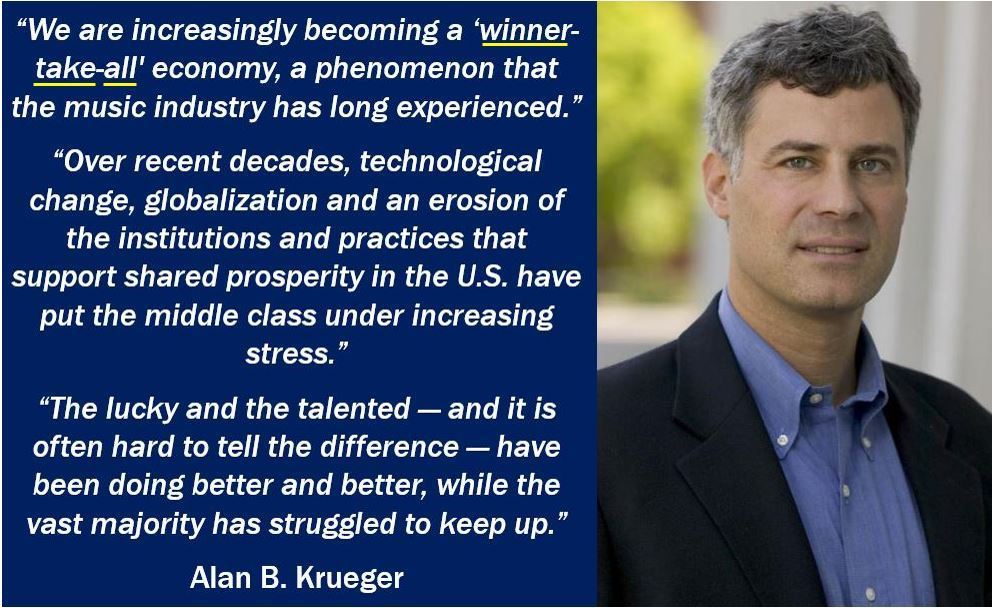 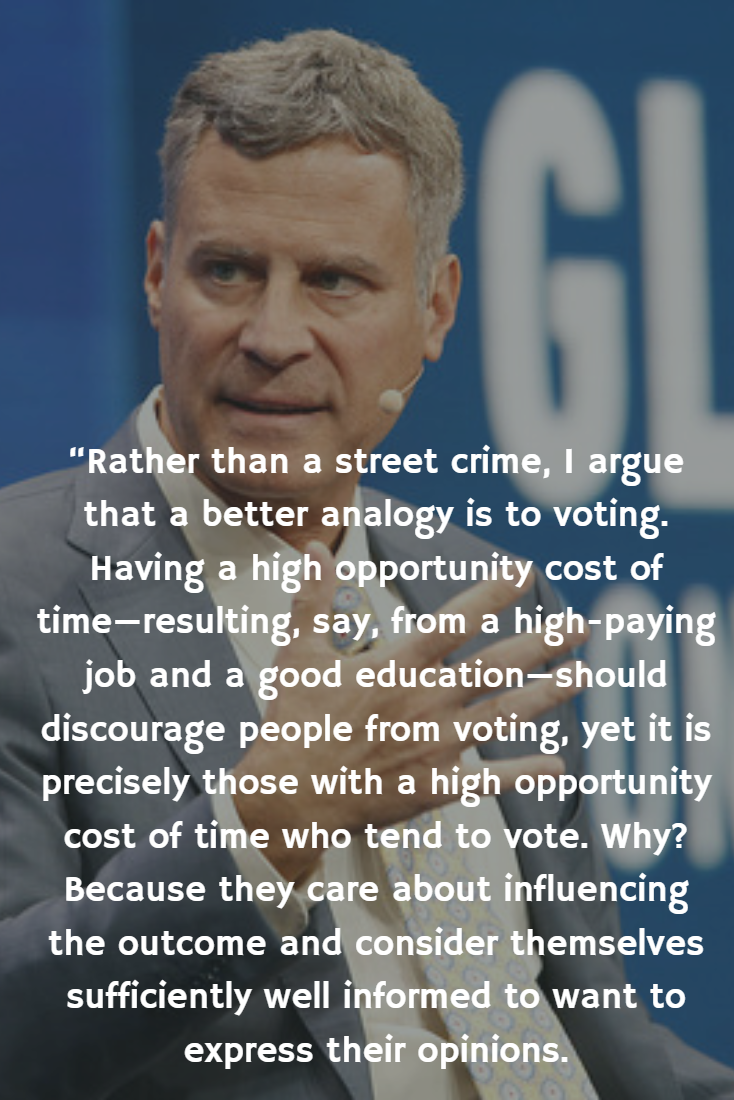 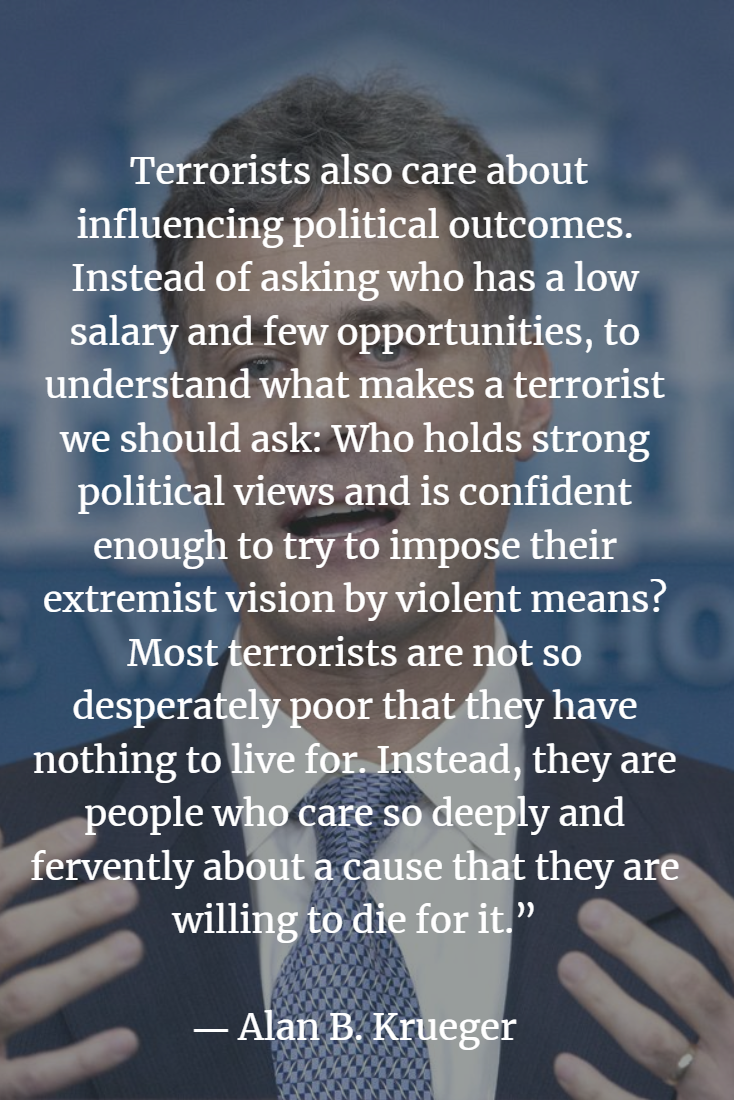 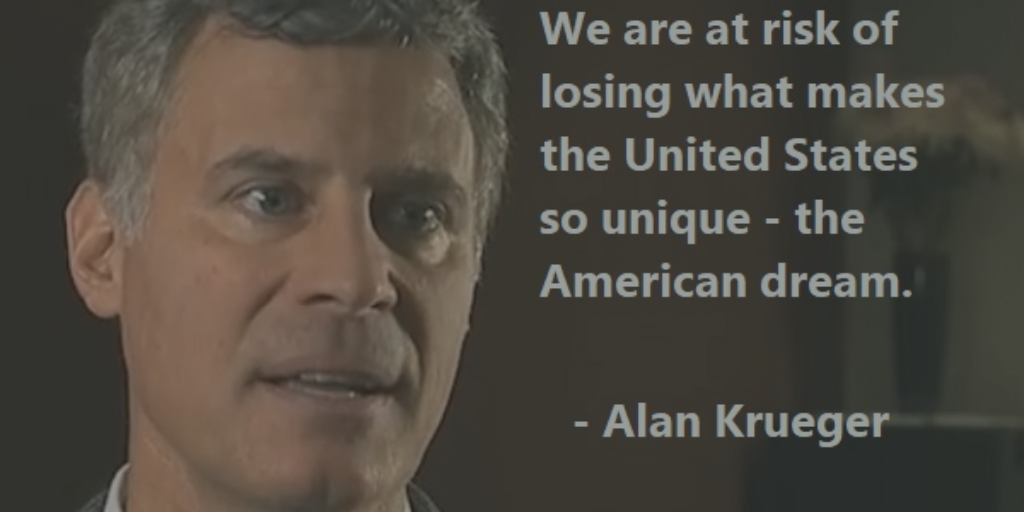