Dostoyevsky is best known for his novella Notes from the Underground and for four long novels, Crime and Punishment, The Idiot, The Possessed (also and more accurately known as The Demons and The Devils), and The Brothers Karamazov. 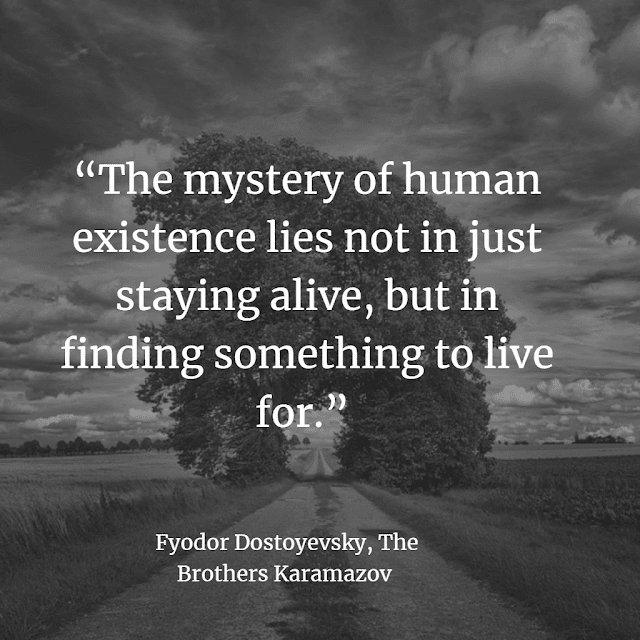 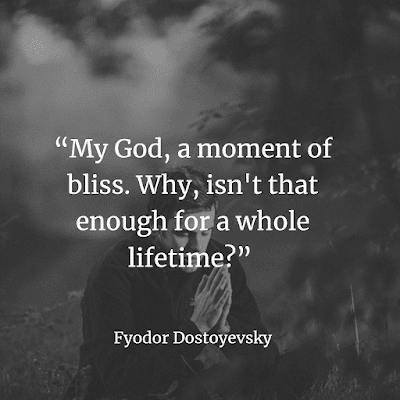 “I could not become anything; neither good nor bad; neither a scoundrel nor an honest man; neither a hero nor an insect. And now I am eking out my days in my corner, taunting myself with the bitter and entirely useless consolation that an intelligent man cannot seriously become anything, that only a fool can become something.”― Fyodor Dostoevsky, Notes from Underground 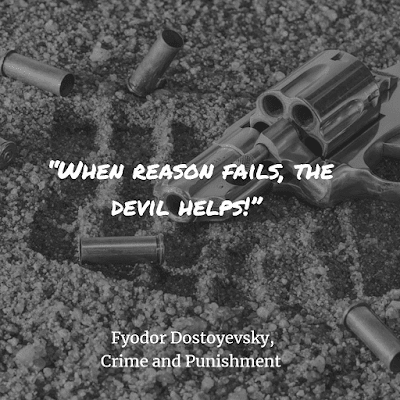 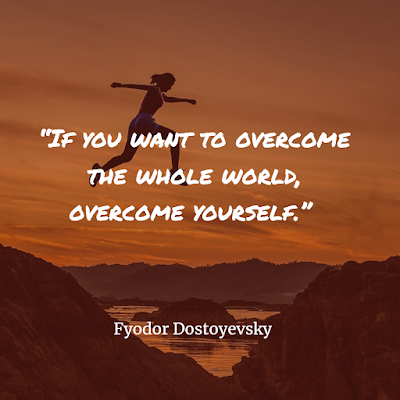 “I am a dreamer. I know so little of real life that I just can’t help re-living such moments as these in my dreams, for such moments are something I have very rarely experienced. I am going to dream about you the whole night, the whole week, the whole year.” ― Fyodor Dostoyevsky, White Nights 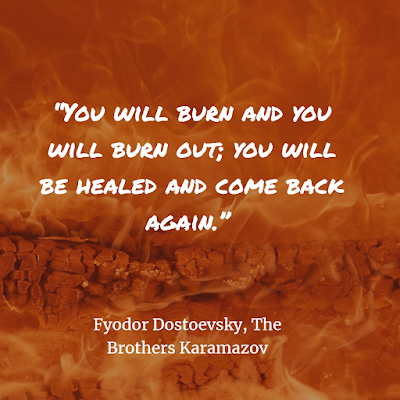 “The greatest happiness is to know the source of unhappiness.” ― Fyodor Dostoyevsky 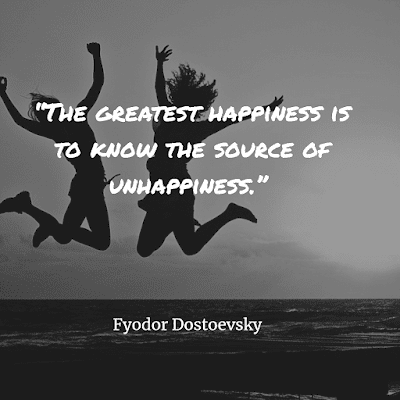 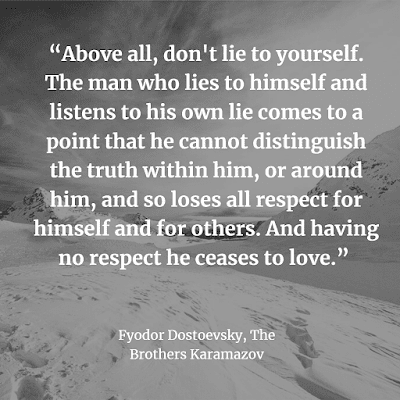 “Destroy my desires, eradicate my ideals, show me something better, and I will follow you.” ― Fyodor Dostoevsky 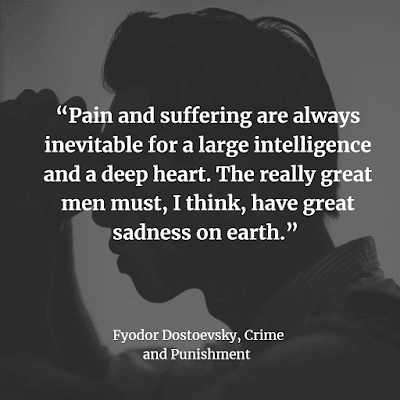 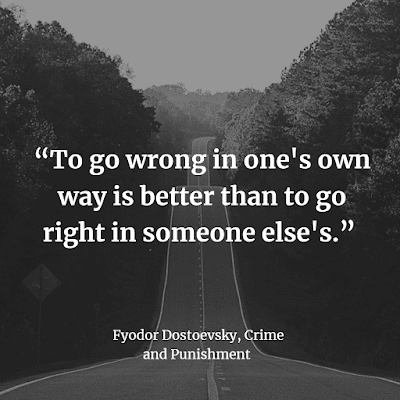 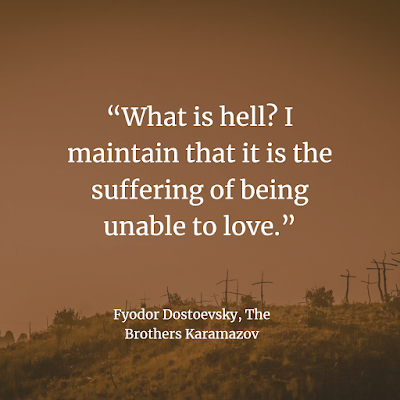 “Grown-up people do not know that a child can give exceedingly good advice even in the most difficult case.” ― Fyodor Dostoyevsky, The Idiot 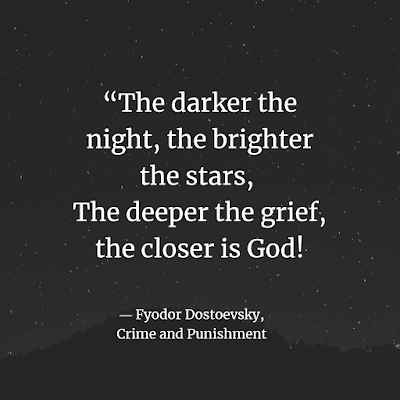 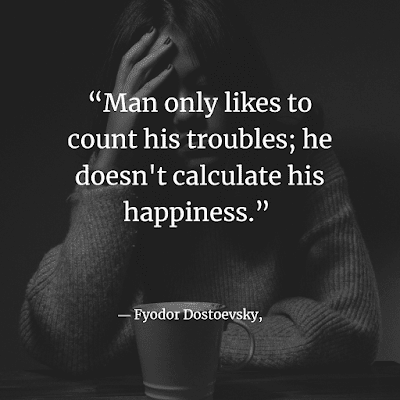 “Love all God’s creation, both the whole and every grain of sand. Love every leaf, every ray of light. Love the animals, love the plants, love each separate thing. If thou love each thing thou wilt perceive the mystery of God in all; and when once thou perceive this, thou wilt thenceforward grow every day to a fuller understanding of it: until thou come at last to love the whole world with a love that will then be all-embracing and universal.” 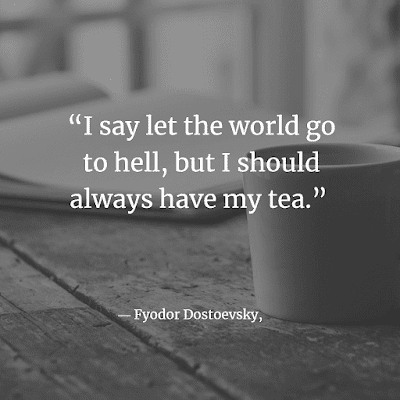 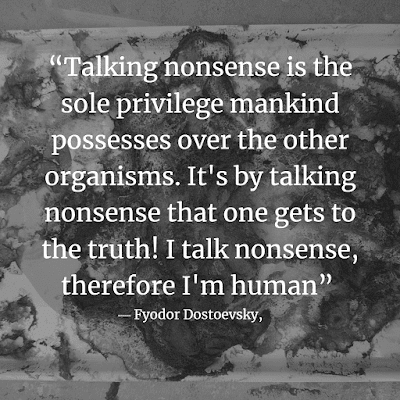 “And what’s strange, what would be marvelous, is not that God should really exist; the marvel is that such an idea, the idea of the necessity of God, could enter the head of such a savage, vicious beast as man.” ― Fyodor Dostoevsky, The Brothers Karamazov 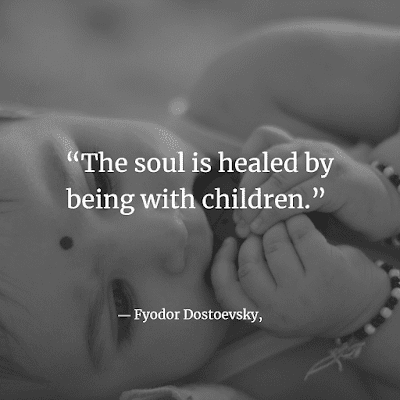 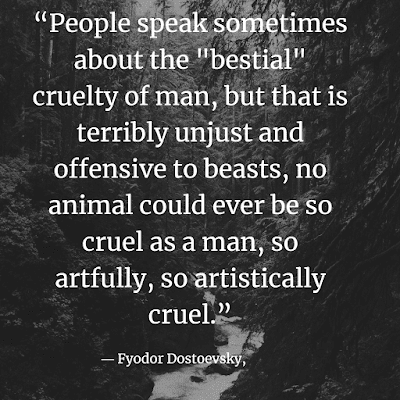 “Life is paradise, and we are all in paradise, but we refuse to see it.”
― Fyodor Dostoyevsky, The Brothers Karamazov 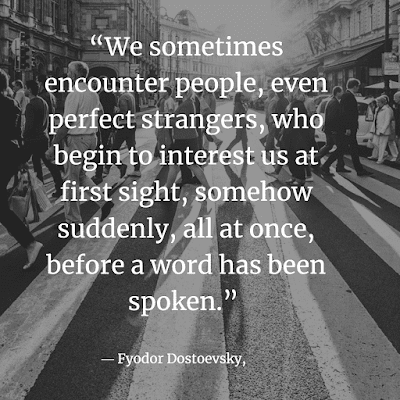 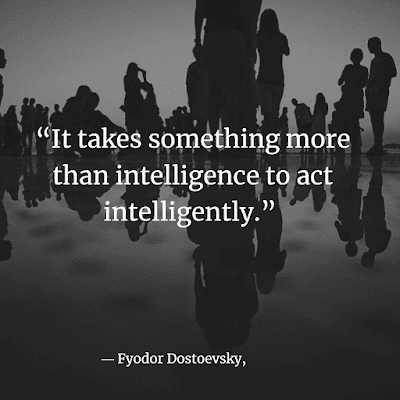 “Perhaps I really regard myself as an intelligent man only because throughout my entire life I’ve never been able to start or finish anything.” ― Fyodor Dostoevsky 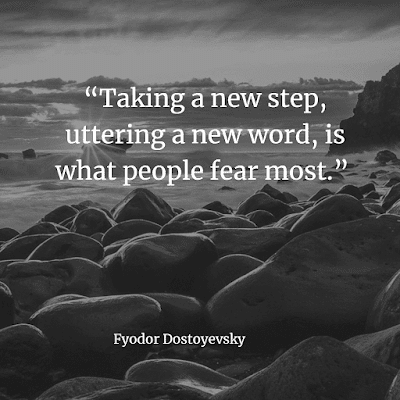 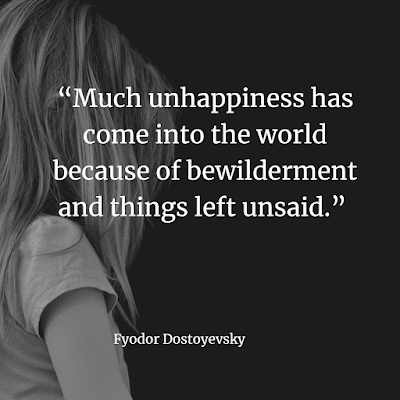 “Lying to ourselves is more deeply ingrained than lying to others.” ― Fyodor Dostoevsky 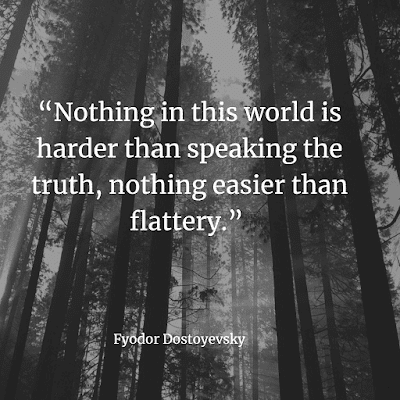 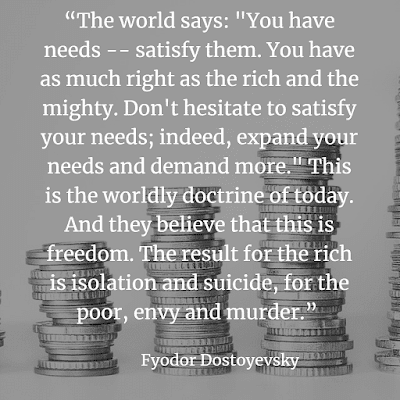 “It was a marvelous night, the sort of night one only experiences when one is young. The sky was so bright, and there were so many stars that, gazing upward, one couldn’t help wondering how so many whimsical, wicked people could live under such a sky.” ― Fyodor Dostoyevsky, White Nights and Other Stories 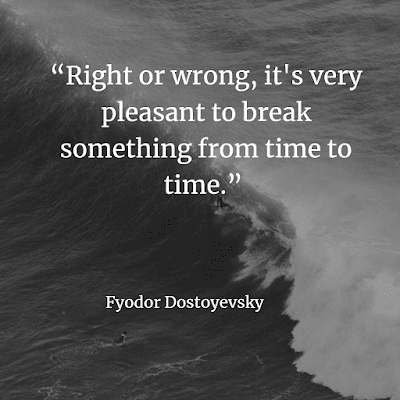 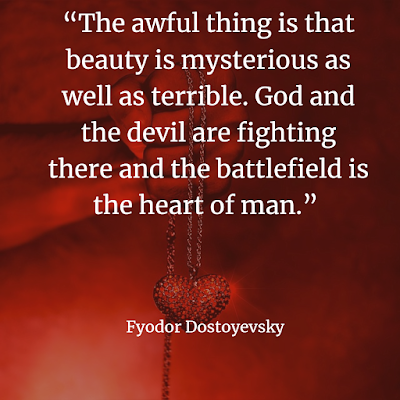 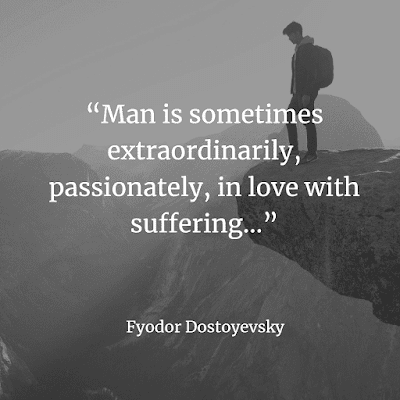 “People with new ideas, people with the faintest capacity for saying something new, are extremely few in number, extraordinarily so, in fact.” 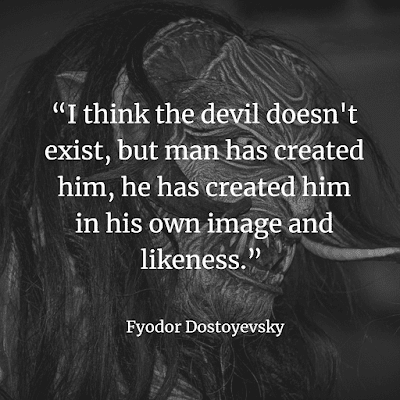 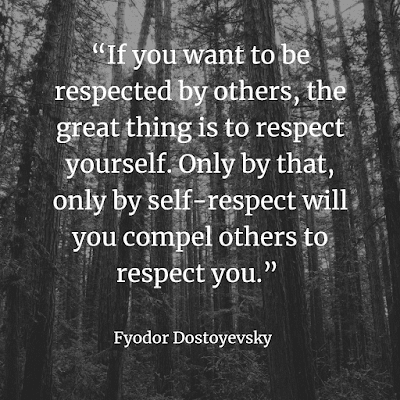 “Forgive me… for my love -for ruining you with my love.” ― Fyodor Dostoyevsky, The Brothers Karamazov 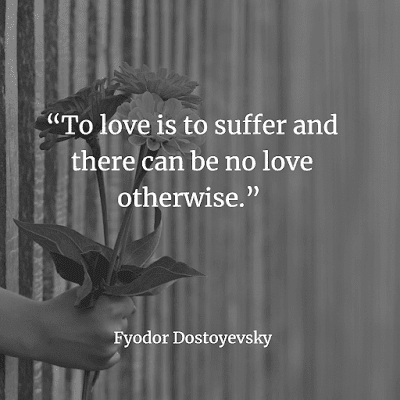 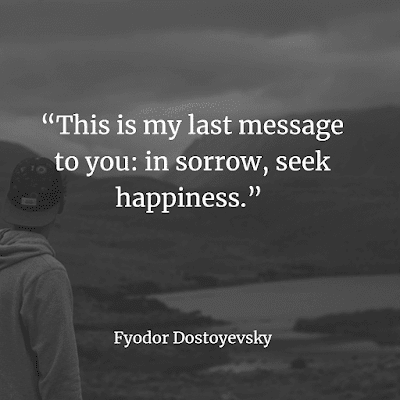 “I will not and cannot believe that evil is the normal condition of mankind.” ― Fyodor Dostoevsky, The Dream of a Ridiculous Man 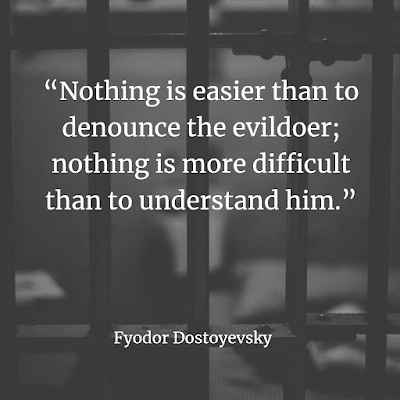 “Above all, don’t lie to yourself. The man who lies to himself and listens to his own lie comes to a point that he cannot distinguish the truth within him, or around him, and so loses all respect for himself and for others. And having no respect he ceases to love.”