Christopher Eric Hitchens was a British-American author, columnist, essayist, orator, journalist, and social critic. Hitchens was the author, co-author, editor or co-editor of over 30 books, including five collections of essays on culture, politics and literature. 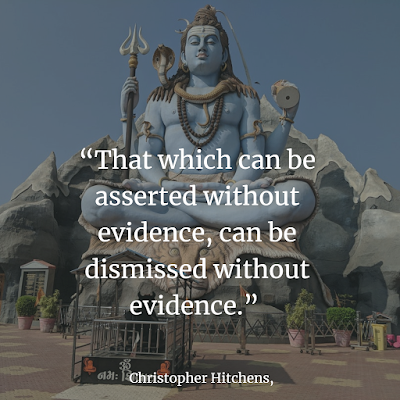 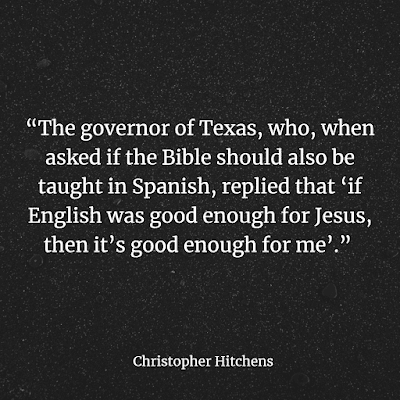 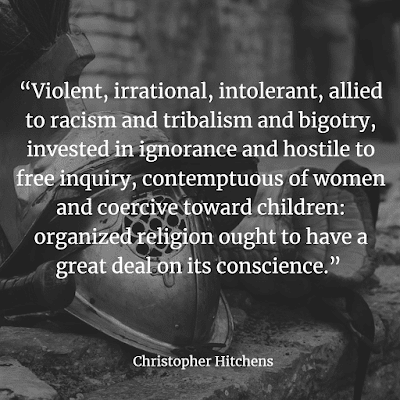 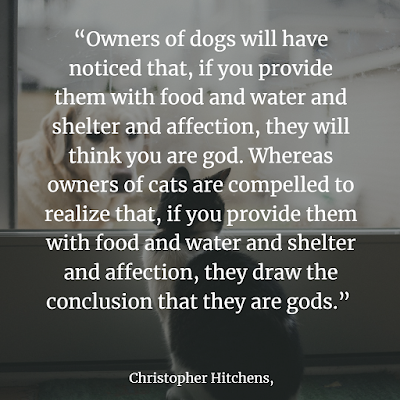 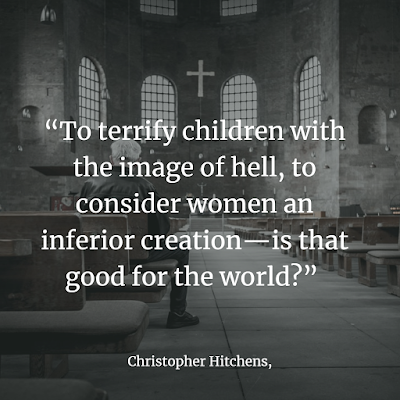 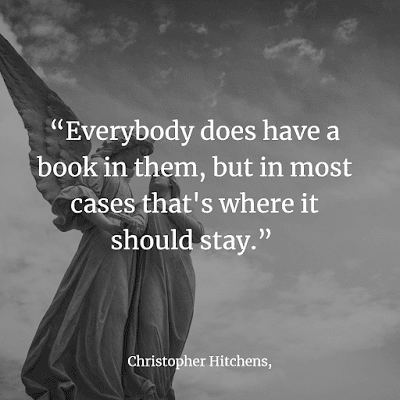 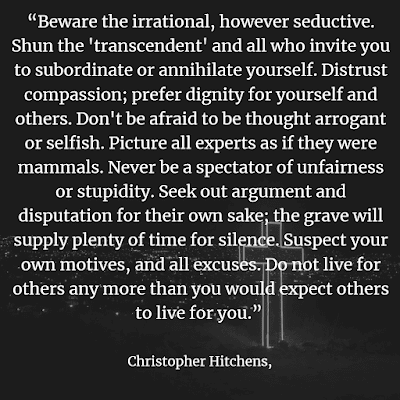 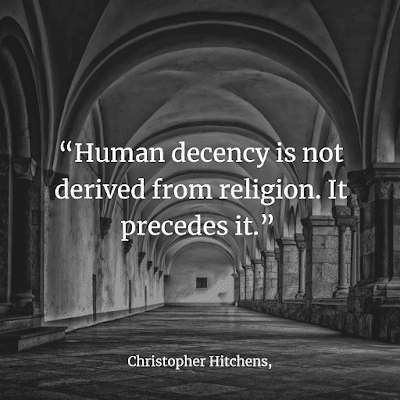 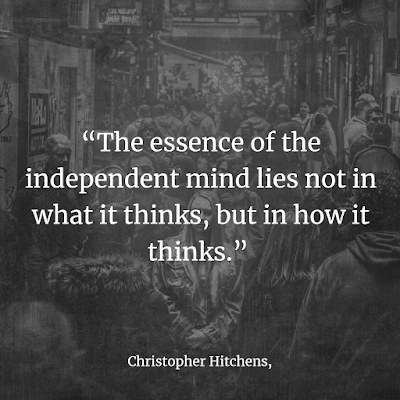 “Many religions now come before us with ingratiating smirks and outspread hands, like an unctuous merchant in a bazaar. They offer consolation and solidarity and uplift, competing as they do in a marketplace. But we have a right to remember how barbarically they behaved when they were strong and were making an offer that people could not refuse.”
― Christopher Hitchens, God Is Not Great: How Religion Poisons Everything 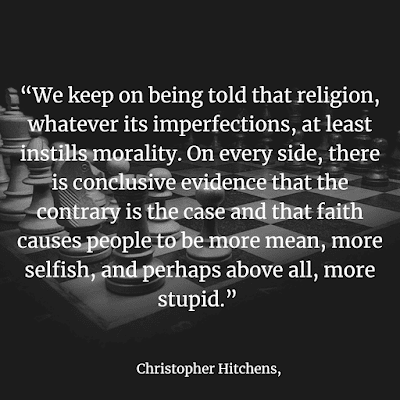 “The essence of the independent mind lies not in what it thinks, but in how it thinks.”
― Christopher Hitchens, Letters to a Young Contrarian 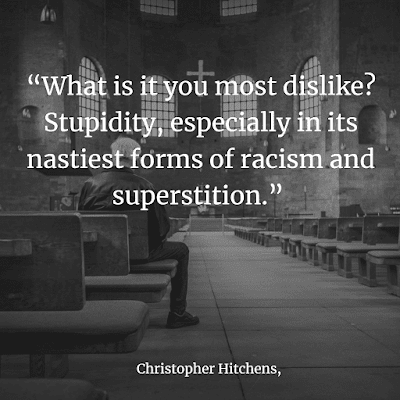 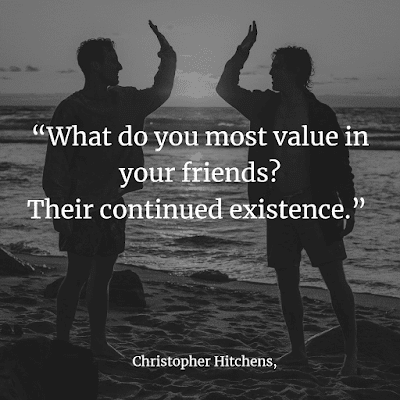 “Human decency is not derived from religion. It precedes it.”
― Christopher Hitchens, God Is Not Great: How Religion Poisons Everything 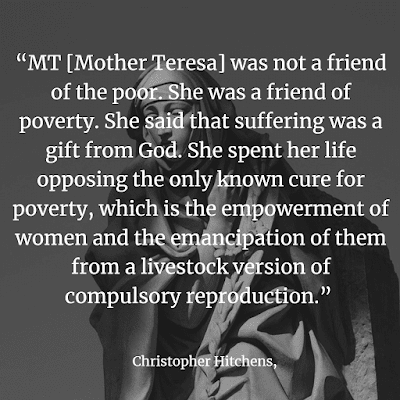 “Beware the irrational, however seductive. Shun the ‘transcendent’ and all who invite you to subordinate or annihilate yourself. Distrust compassion; prefer dignity for yourself and others. Don’t be afraid to be thought arrogant or selfish. Picture all experts as if they were mammals. Never be a spectator of unfairness or stupidity. Seek out argument and disputation for their own sake; the grave will supply plenty of time for silence. Suspect your own motives and all excuses. Do not live for others any more than you would expect others to live for you.”
― Christopher Hitchens 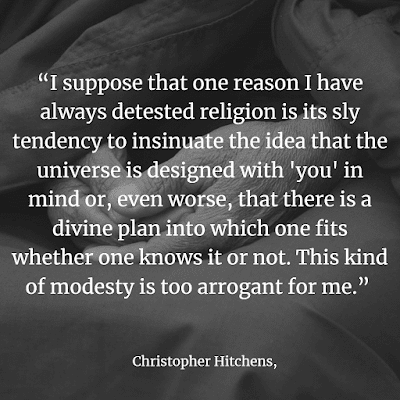 “To terrify children with the image of hell, to consider women an inferior creation—is that good for the world?”
― Christopher Hitchens 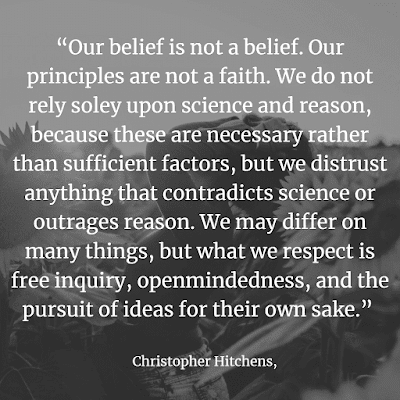