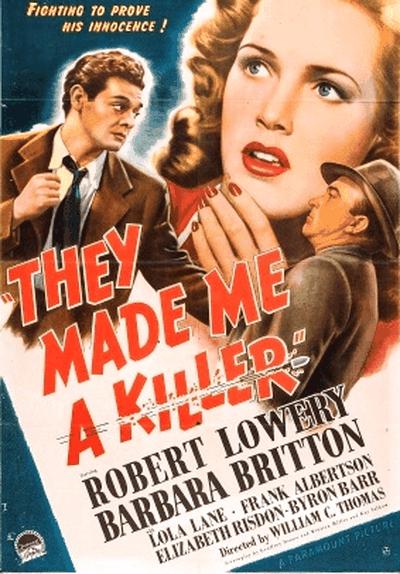 Tom Durling is falsely accused of a bank robbery and murder. In order to clear his name, and that of the brother of his fiancée who was killed in the course of the robbery by the robbers, he flees. With the aid of his fiancée, June Reynolds, he sets out to find the needed evidence to convict the actual criminals.