The Grinch (2018) Top Quotes and trailer 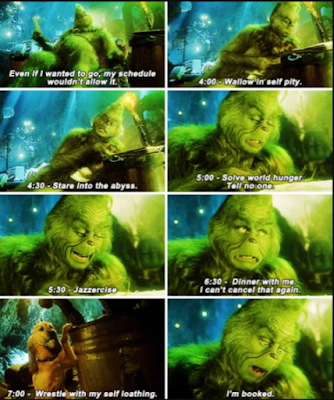 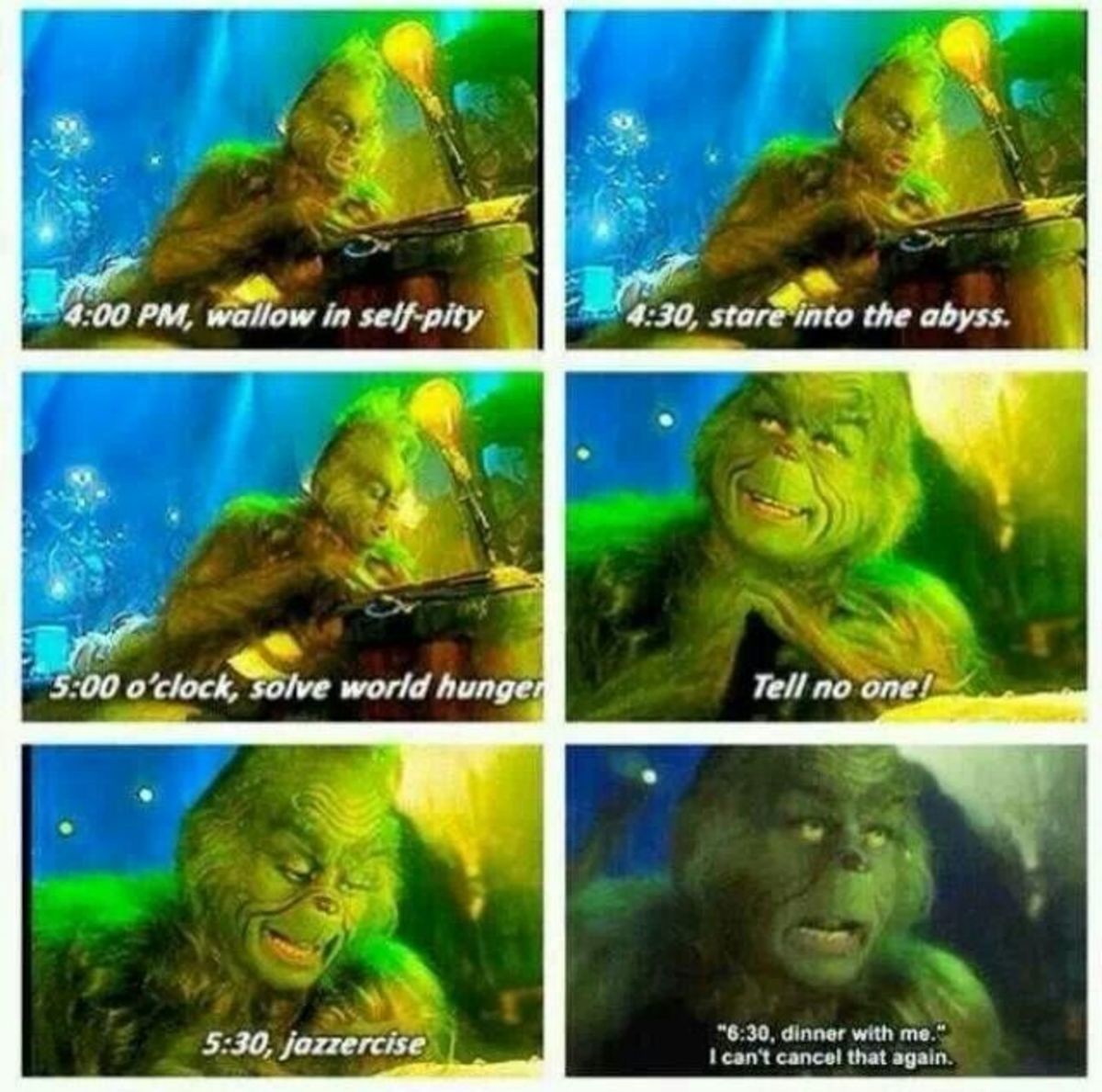 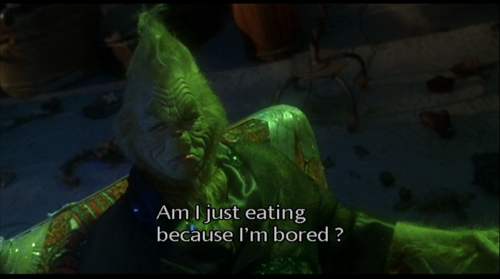 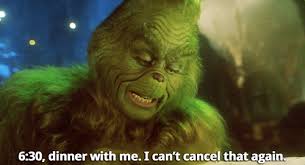 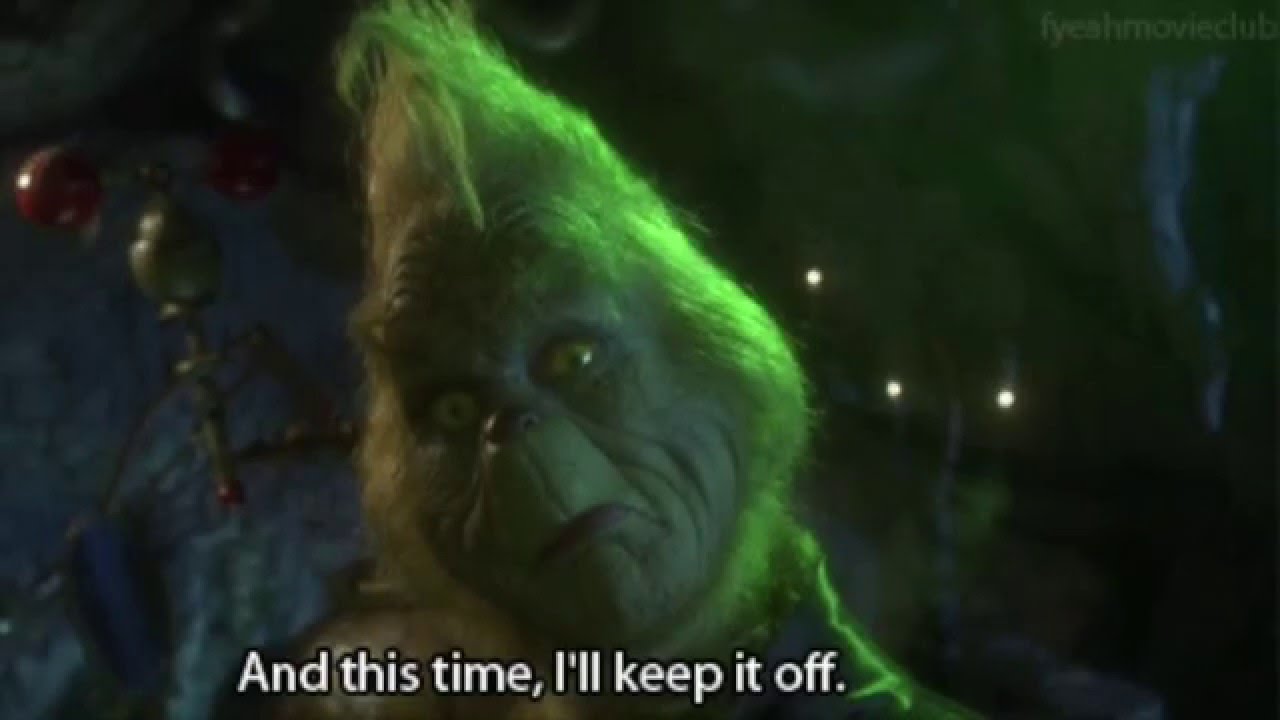 Review : For their eighth fully animated feature, Illumination and Universal Pictures present The Grinch, based on Dr. Seuss’ beloved holiday classic. The Grinch tells the story of a cynical grump who goes on a mission to steal Christmas, only to have his heart changed by a young girl’s generous holiday spirit. Funny, heartwarming, and visually stunning, it’s a universal story about the spirit of Christmas and the indomitable power of optimism. Academy Award® nominee Benedict Cumberbatch lends his voice to the infamous Grinch, who lives a solitary life inside a cave on Mt. Crumpet with only his loyal dog, Max, for company. With a cave rigged with inventions and contraptions for his day-to-day needs, the Grinch only sees his neighbors in Whoville when he runs out of food. Each year at Christmas they disrupt his tranquil solitude with their increasingly bigger, brighter, and louder celebrations. When the Whos declare they are going to make Christmas three times bigger this year, the Grinch … Written by Universal Pictures
starred by Stars: Benedict Cumberbatch, Cameron Seely, Rashida Jones

Grinch: [as he and Max head to Whoville for the first time] Today we will do mean things, *and* we will do them in style!

Grinch: [trying to sneak into Whoville; in a strained whisper] This is the loudest snow I’ve ever heard in my life!

Grinch: [from trailer] Look at those greedy little gift monsters.

Mr. Bricklebaum: I don’t know what’s in this cake but I think I just saw Santa Claus. I’ma get me another slice!

Grinch: I specifically bought enough food to last me until January. How much emotional eating have I been doing?

Grinch: [from trailer] Max, I’m promoting you. *You* will guide my sleigh tonight!

Grinch: Today was – grr-eat! We did mean things, *and* we did them in style.

Grinch: If I’m gonna become Santa, then I need to get into character.

Donna Who: That’s my little Grinch: Your daughter’s kindness changed my life.
girl.

Grinch: [looks at Fred] Well, Santa had eight reindeer, he looks like he ate the other seven.

Grinch: What’s this?
Who Lady: Excuse me! Are you getting that? I need it for my Christmas stuffing.
Grinch: Mmm, no.
Who Lady: Well, that’s not very nice.
[Grinch drops it on the floor and it shatters, she stamps her foot]
Who Lady: Oh sugar plums.

Narrator: Yes, the Whos down in Whoville liked Christmas a lot, but the Grinch – in his cave north of Whoville, did not!

Mr. Bricklebaum: Hey, who taught Mabel how to use the doorbell? That’s awesome!

Donna Who: [trying to unclog the kitchen sink] What did you put down here, a roller skate?
Cindy-Lou Who: No, just batter. Mrs. Wilbur and I made cookies.

Donna Who: Buster, we’ve talked about this, your brother’s head is not breakfast.

[Last lines]
Narrator: And the Grinch raised his glass, and led the Whos in a toast.
Grinch: To kindness and love, the things we need most!

Grinch: [from trailer] I know what to do; I’m going to steal their Christmas!

Donna Who: Don’t do anything I wouldn’t do!

Donna Who: [on the phone] No, I can’t, I have a list of errands today a mile long, and the babysitter left the sink clogged up! No, I’m not complaining, I’m venting, there’s a difference.

Grinch: It was me. I stole your Christmas. I stole it because I thought it would fix something from the past. But it didn’t.

Narrator: As he looked at the girl, he felt like he would melt. If he did what she did, would he feel what she felt?