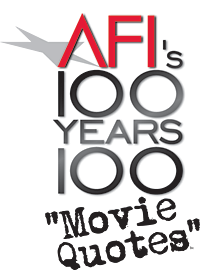 Here is a list of the top 100 movie quotes according to the American Film Institute. The AFI created this list to celebrate its 100th anniversary in 2005. The list spans famous movie quotes from the 1920s to the early 2000s and includes some fun facts about the films!

“I’m going to make him an offer he can’t refuse.” The Godfather, 1972
Fun fact: This line makes it into each Godfather film in some way or another.

“You don’t understand! I coulda had class. I coulda been a contender. I could’ve been somebody, instead of a bum, which is what I am.” On the Waterfront, 1954

“Toto, I’ve got a feeling we’re not in Kansas anymore.” The Wizard of Oz, 1939
Fun fact: As one of the most famous movie quotes in film history, this line has been parodied by many different movies and television shows.

“All right, Mr. DeMille, I’m ready for my close-up.” Sunset Blvd., 1950Han Solo saying may the force be with you

“You talking to me?” Taxi Driver, 1976
Fun fact: Robert DeNiro improvised this line. The script only said “Travis speaks to himself in the mirror” so DeNiro took some liberties and was ultimately successful.

“What we’ve got here is a failure to communicate.” Cool Hand Luke, 1967

“I love the smell of napalm in the morning.” Apocalypse Now, 1979

“Love means never having to say you’re sorry.” Love Story, 1970
Fun fact: Two years later Ryan O’Neal will hear this line again in the film What’s Up Doc when Barbara Streisand says it to his character and respond, “That’s the dumbest thing I’ve ever heard.”

“The stuff that dreams are made of.” The Maltese Falcon, 1941

The little girl from E.T. saying E.T. phone home
“They call me Mister Tibbs!” In the Heat of the Night, 1967

“Louis, I think this is the beginning of a beautiful friendship.” Casablanca, 1942

“A census taker once tried to test me. I ate his liver with some fava beans and a nice Chianti.” The Silence of the Lambs, 1991

Dustin Hoffman midnight cowboyFun fact: This scene was improvised. Midnight Cowboy filmed in New York City so the taxi in the shot is an actual New York taxi. Remaining in character Hoffman yells at the driver and the scene made the cut in the film.
“Play it, Sam. Play ‘As Time Goes By.’” Casablanca, 1942

“Round up the usual suspects.” Casablanca, 1942

“Badges? We ain’t got no badges! We don’t need no badges! I don’t have to show you any stinking badges!” The Treasure of the Sierra Madre, 1948

“Mama always said life was like a box of chocolates. You never know what you’re gonna get.” Forrest Gump, 1994

Forrest Gump box of the chocolate scene
“We rob banks.” Bonnie and Clyde, 1967

Fun fact: The original line was “It’s alive! It’s alive! In the name of God! Now I know what it’s like to be God!” Censors cut Dr. Frankenstein’s full line because it was considered sacrilege.
“Houston, we have a problem.” Apollo 13, 1995

“Keep your friends close, but your enemies closer.” The Godfather II, 1974

“Well, here’s another nice mess you’ve gotten me into!” Sons of the Desert, 1933

“Elementary, my dear Watson.” The Adventures of Sherlock Holmes, 1929

Fun fact: Sherlock Holmes never says this iconic quote in any of the books the character is based of.
“Get your stinking paws off me, you damned dirty ape.” Planet of the Apes, 1968

“Of all the gin joints in all the towns in all the world, she walks into mine.” Casablanca, 1942

The Shining here Johnny scene fun fact: This line was completely improvised. Jack Nicholson was only prompted to break down the door, but he decided to improvise this line and it made the final cut of the movie.
“They’re here!” Poltergeist, 1982

“I have always depended on the kindness of strangers.” A Streetcar Named Desire, 1951Terminator saying hasta la vista baby

“Listen to them. Children of the night. What music they make.” Dracula, 1931

The King Kong roar was a combination of a lion and tiger’s roar combined and played backward very slowly.
“My precious.” The Lord of the Rings: Two Towers, 2002

“Listen to me, mister. You’re my knight in shining armor. Don’t you forget it. You’re going to get back on that horse, and I’m going to be right behind you, holding on tight, and away we’re gonna go, go, go!” On Golden Pond, 1981

“Tell ’em to go out there with all they got and win just one for the Gipper.” Knute Rockne All American, 1940

Fun fact: This iconic scene has been parodied over and over again. In Casino Royale, 42 years later, Daniel Craig’s James Bond will be asked, “Shaken or stirred” and Bond responds “Do I look like I give a damn?”
“Who’s on first.” The Naughty Nineties, 1945

“Life is a banquet, and most poor suckers are starving to death!” Auntie Mame, 1958

Dead Poets Society, Carpe Diem, Seize the day, make your lives extraordinary Fun fact: The inspiration for Robin William’s character, John Keating, is Samuel Pickering, who most recently worked as an English Professor at the University of Connecticut.
“Snap out of it!” Moonstruck, 1987

“I’ll get you, my pretty, and your little dog, too!” The Wizard of Oz, 1939Jack Dawson, Titanic, yelling I’m the King of the world

As I am writing this post, I have already depression for many years .i think the best is to learn how to live with it. what is depression: Depression (major depressive disorder) is a common and serious medical illness that negatively affects how you feel, the way you think and how you act. Fortunately, it is also treatable. Depression causes feelings of sadness and/or a loss of interest in activities once enjoyed.

Please if you have depression, contact your doctor. it is a serious illness.

let’s look to some movies images quotes about depression : 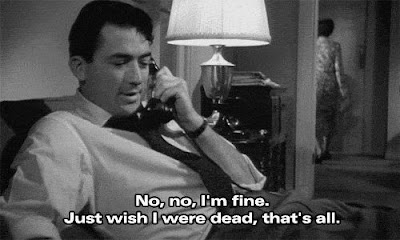 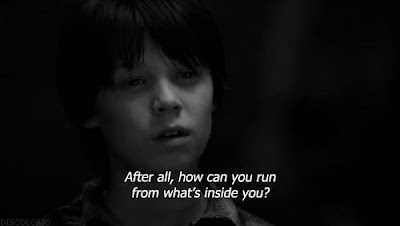 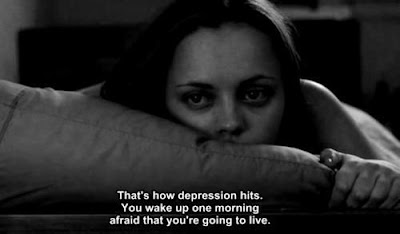 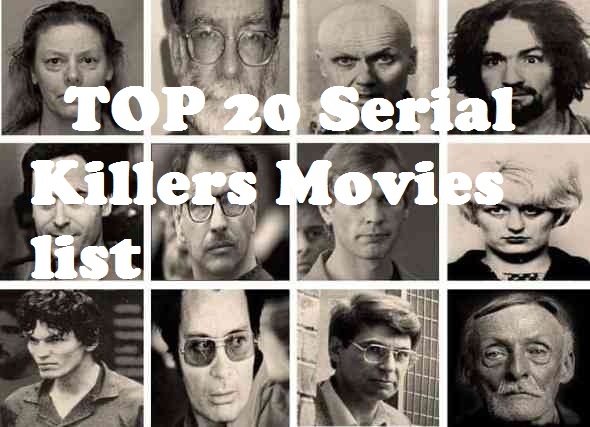 Most of us enjoys serial killer movies . serial killer they generally kill randomly, choosing victims based on personal attraction or random opportunities presented to them. I chose for you the best 20 movies about serial killers

click here to watch the trailer and top movie quotes 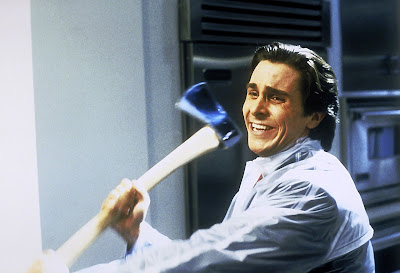 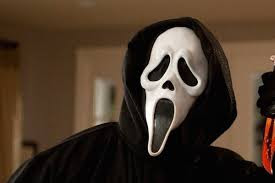 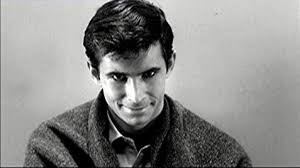 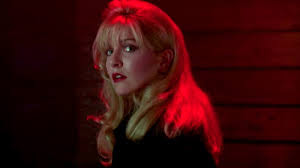 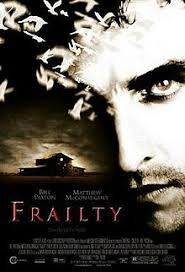 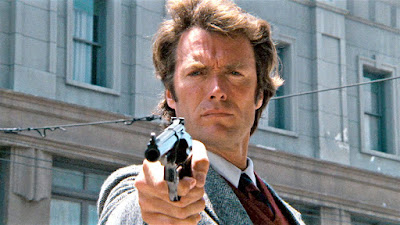 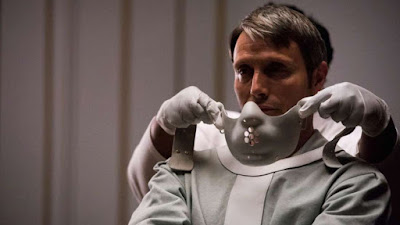 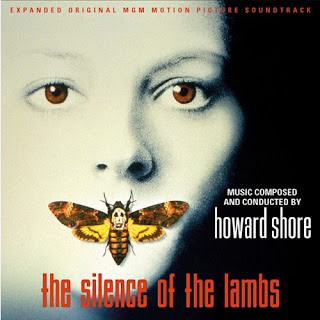 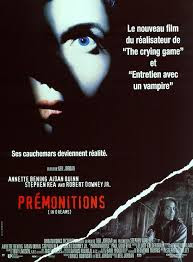 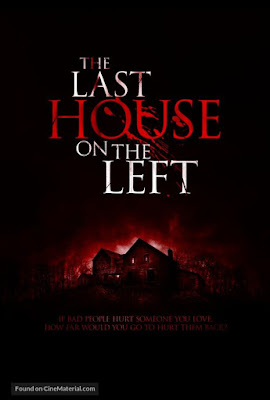 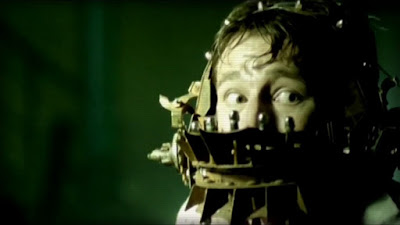 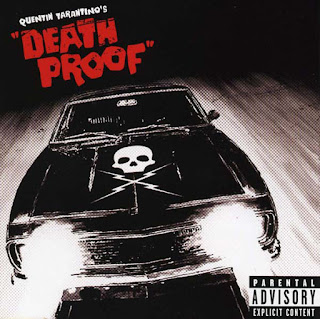 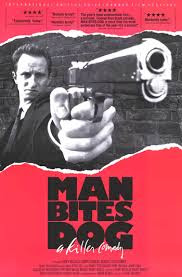 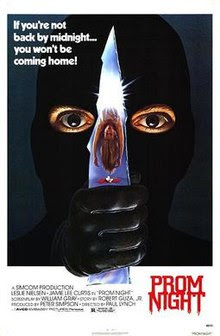 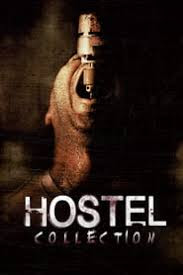 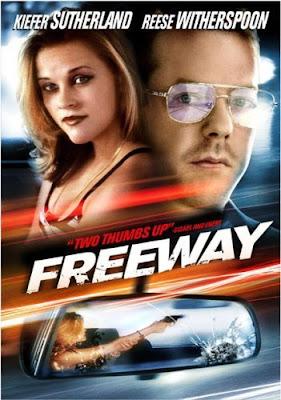 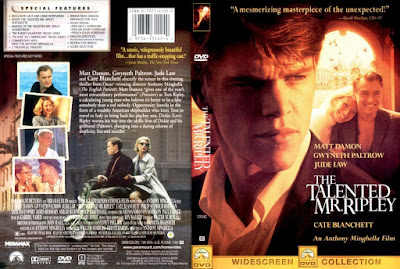 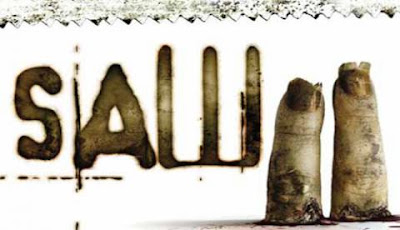 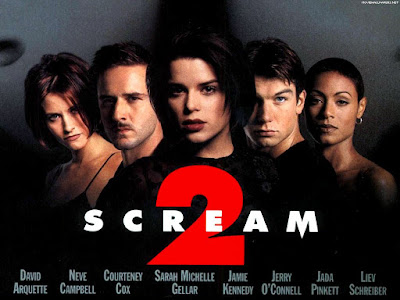