Skip to content
Al Pacino Is One of the greatest actors in all of film history, Al Pacino established himself during one of cinema’s most vibrant decades, the 1970s, and has become an enduring and iconic figure in the world of American movies. Alfredo James Pacino was born on April 25, 1940 in Manhattan, New York City, to an Italian-American family. he is now living in Roma with his children. 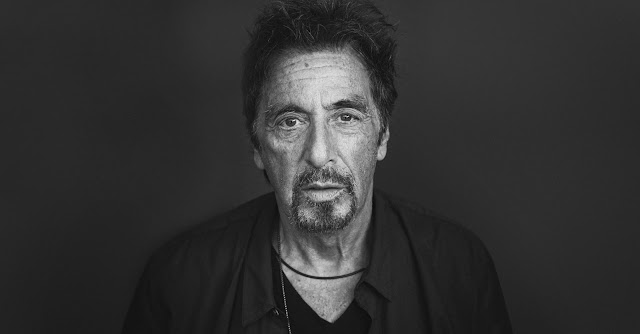 “Fredo, you’re my older brother, and I love you. But don’t ever take sides with anyone against the Family again. Ever.”
– Michael Corleone, The Godfather

“If anything in this life is certain, if history has taught us anything, it’s that you can kill anyone.”
– Michael Corleone, The Godfather: Part II 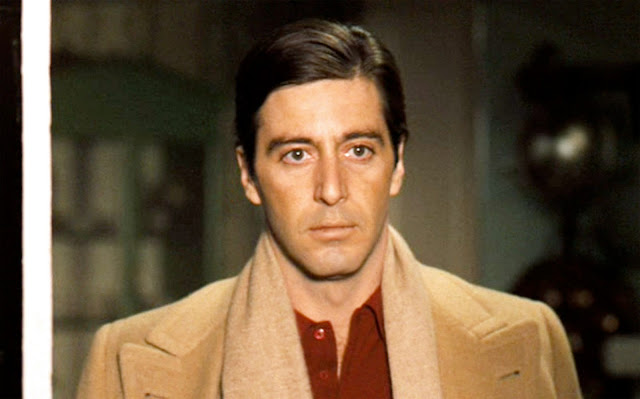 “No, you’re out of order, this whole court is out of order.”
– Arthur Kirkland, … And Justice for All

“I forgot to beat my kids!”
– Ivan Travalian, Author! Author!

“All I have in this world is my balls and my word and I don’t break them for no one.”
– Tony Montana, Scarface 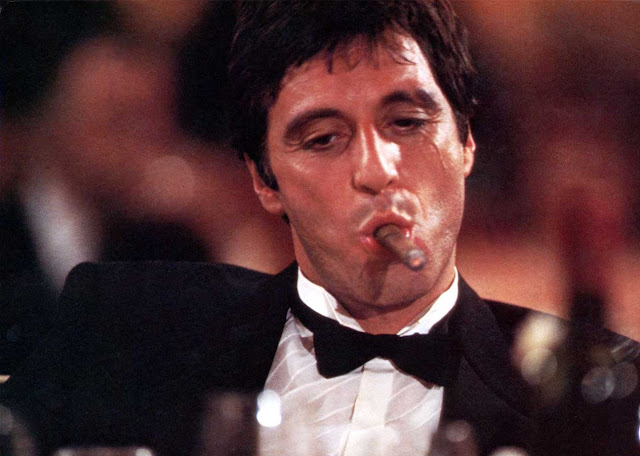 “Just when I thought I was out… they pull me back in.”
– Michael Corleone, The Godfather: Part III 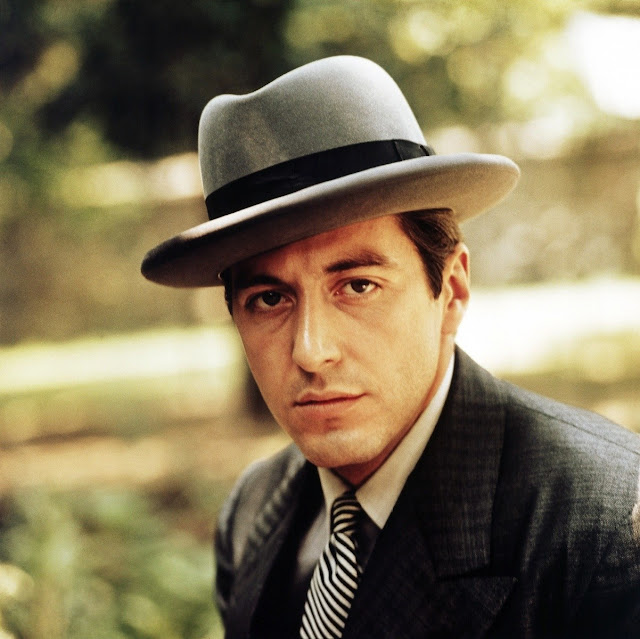 “I don’t care whose nephew you are, who you know, whose dick you’re sucking on. You’re going down.”
– Ricky Roma, Glengarry Glen Ross

“Cause she’s got a great ass… and you got your head all the way up it!”
– Lt. Vincent Hanna, Heat 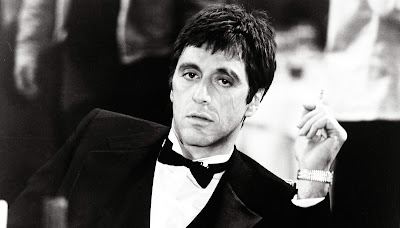 “I subscribe to the law of contrary public opinion: if everyone thinks one thing, then I say bet the other way.”
Glengarry Glen Ross (1992)

“Just when I thought that I was out they pull me back in.”
The Godfather Part III (1990)