The surviving Resistance faces the First Order once more in the final chapter of the Skywalker saga.
Palpatine will return again because the Jedi have the ability to return as “Force spirits”
“Star Wars: Episode IX – The Rise of Skywalker”: From the trailer and some images of the movies I guess The characters who survived the last movie will be in it. , Luke Skywalker will pop up, probably as a Force ghost. Emperor Palpatine will be there. Lando is coming back too,. Our heroes will go to a desert planet, and it may or may not be one we’ve seen before. There is a place where giant icebergs float in the sky. It looks like C3P0

I am sure the movie will be a great success this year, even better than 2018 A Star Wars Story. 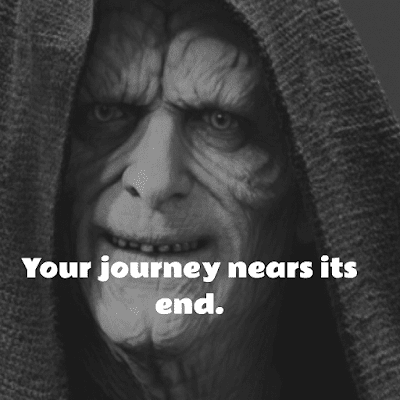 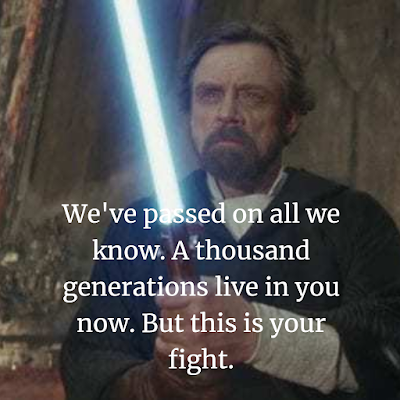 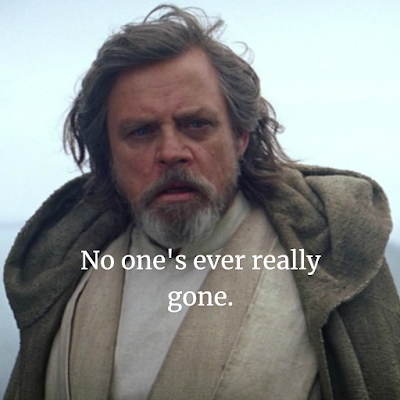 Luke Skywalker: We’ve passed on all we know. A thousand generations live in you now. But this is your fight.

Rey: People keep telling me they know me. No one does.

Palpatine: Your journey nears its end.

Poe Dameron: What are you doing there, Threepio?

C-3PO: Taking one last look, sir. At my friends.

I really like this trailer, what is your opinion?