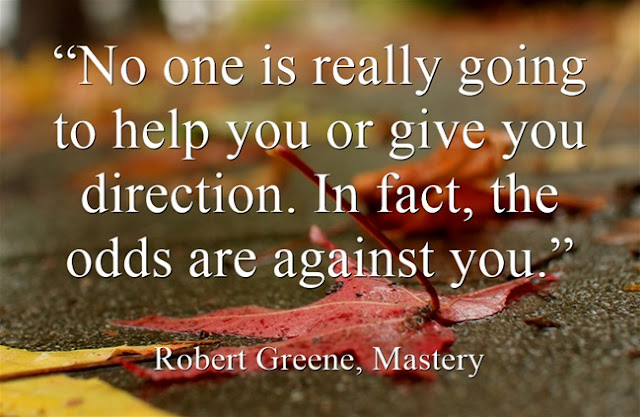 Robert Greene Top quotes from his books: The 48 Laws of Power and Mastery And Art of Seduction

Robert and Joost became partners and in 1998, The 48 Laws of Power was born. The book has been a national and international bestseller and has been translated into 17 languages. In 2001, Robert released his second book, The Art of Seduction, which is more than a sequel to The 48 Laws; it is both a handbook on how to wield the ultimate form of power and a detailed look at the greatest seducers in history. 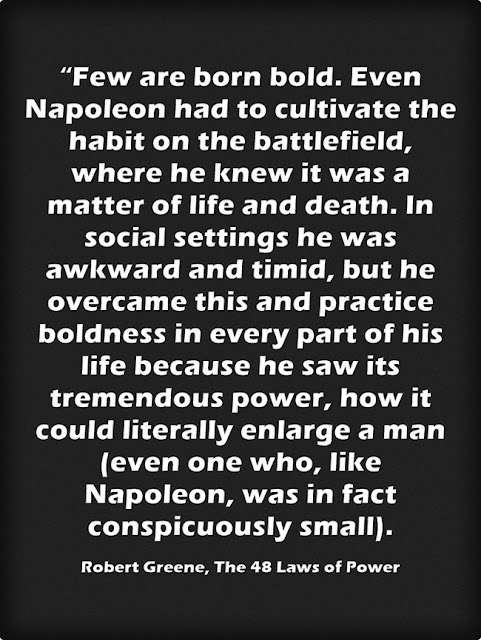 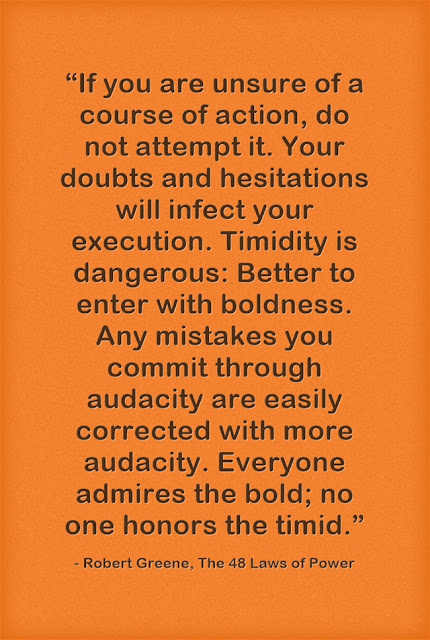 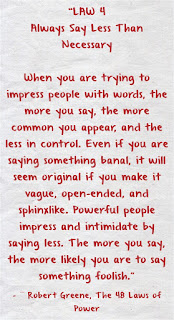 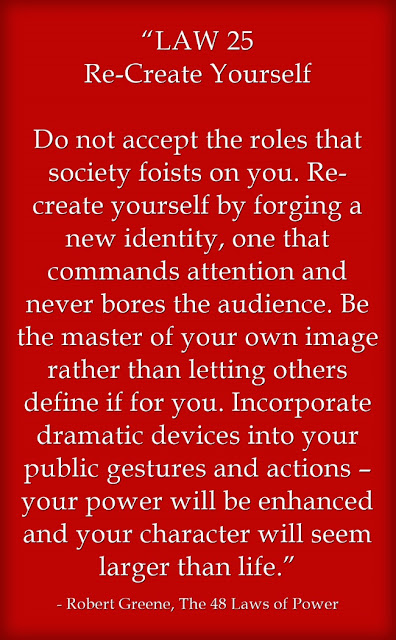 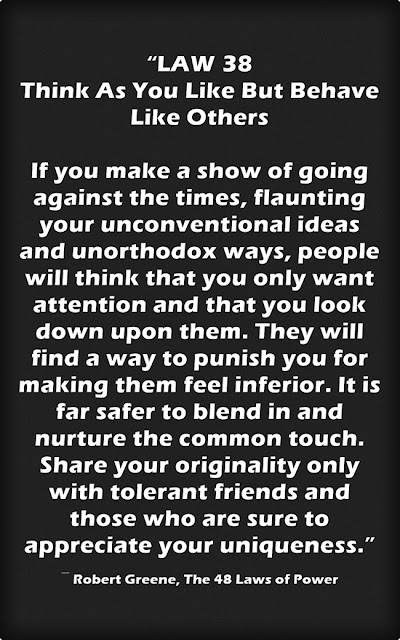 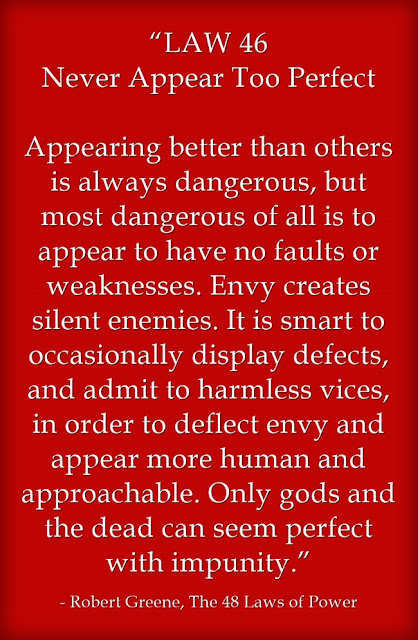 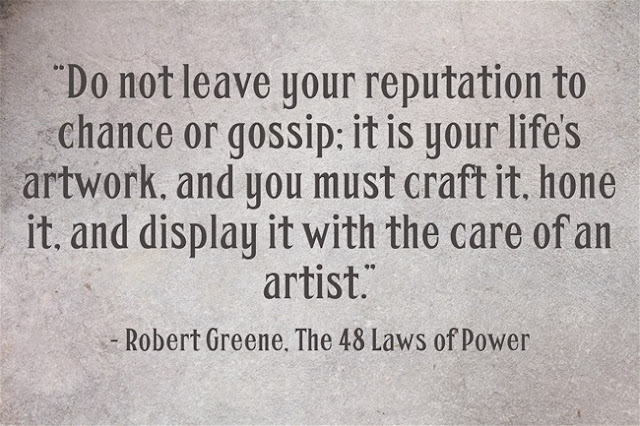 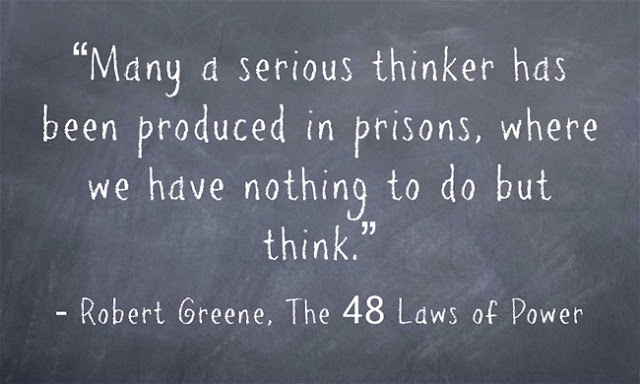 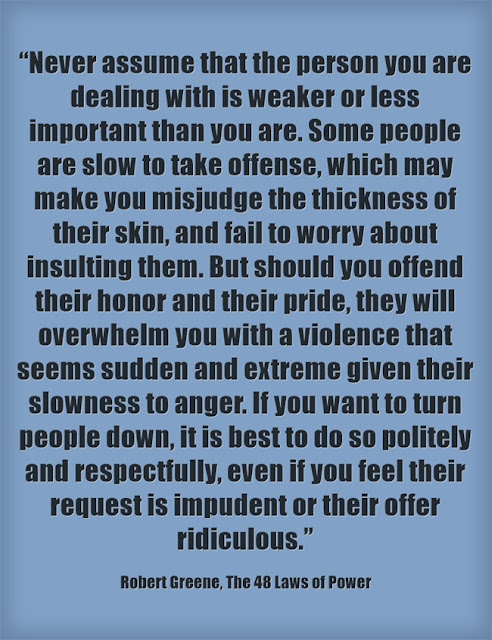 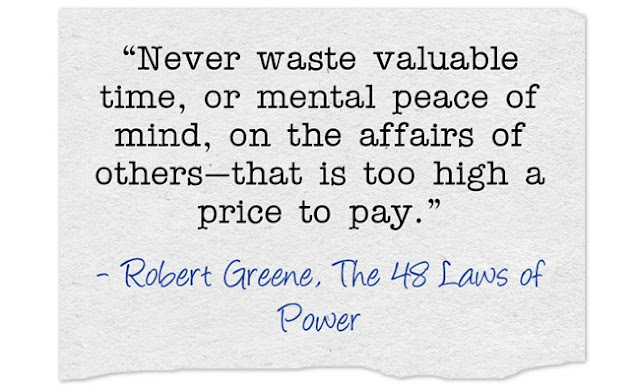 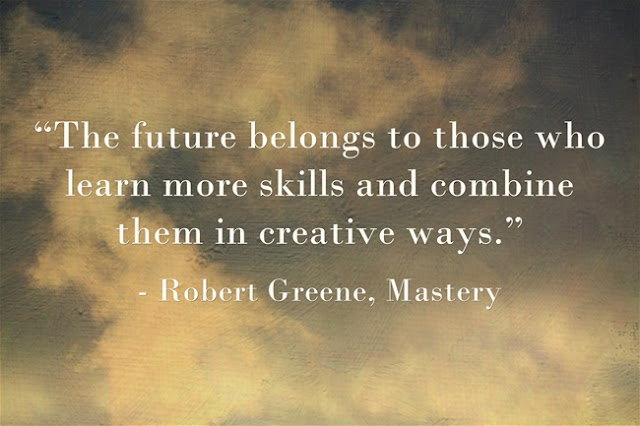 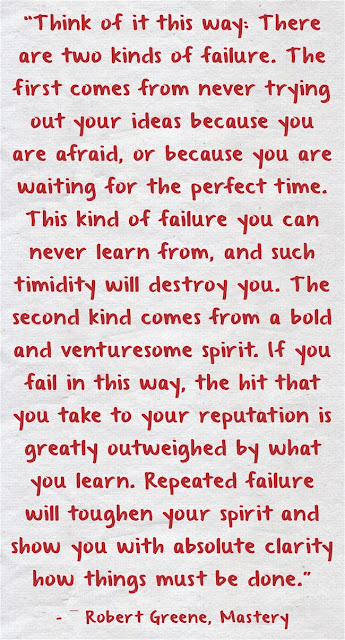 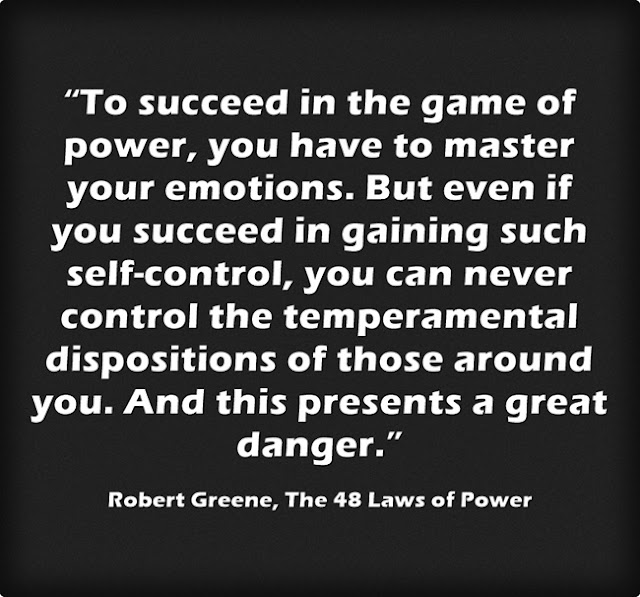 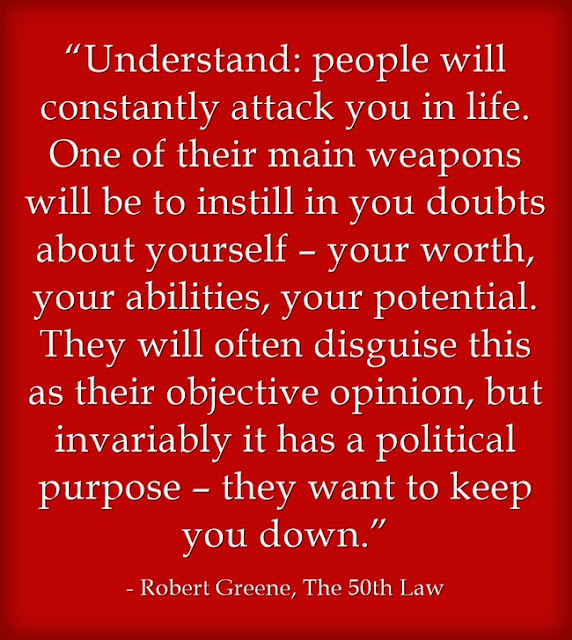 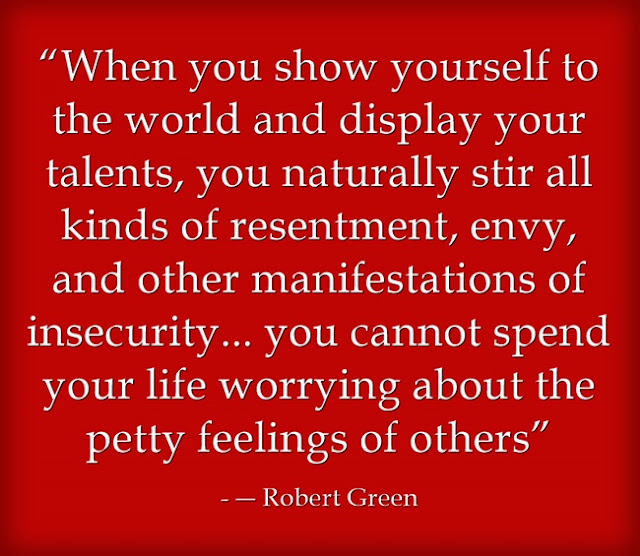 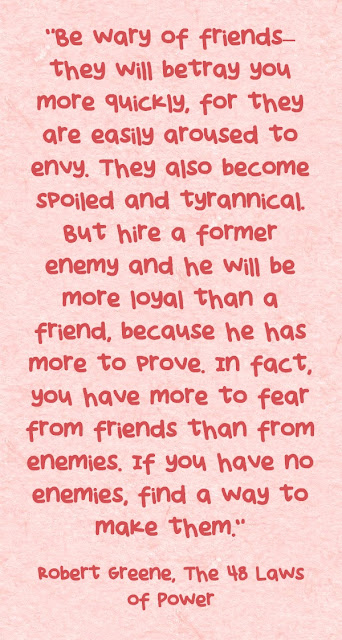