Red Dead Redemption 2 was released for PlayStation 4 and Xbox One on October 26, 2018. It was universally acclaimed by critics, who praised the story, characters, open world, and considerable level of detail. The game generated $725 million in sales from its opening weekend, shipping over 17 million copies in two weeks. 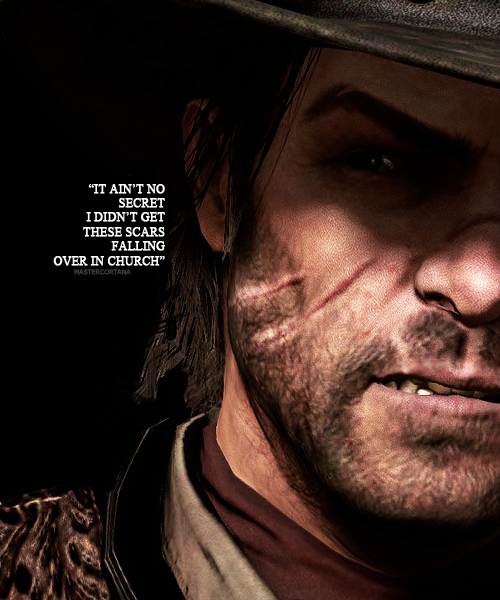 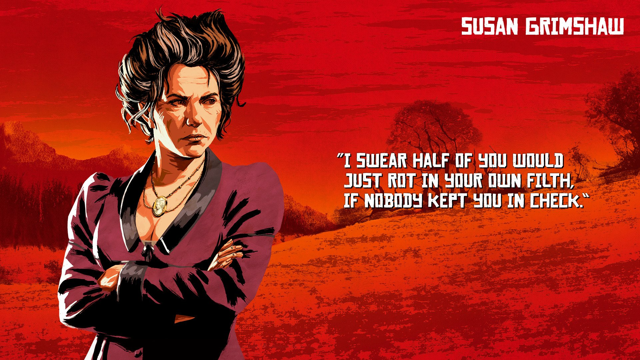 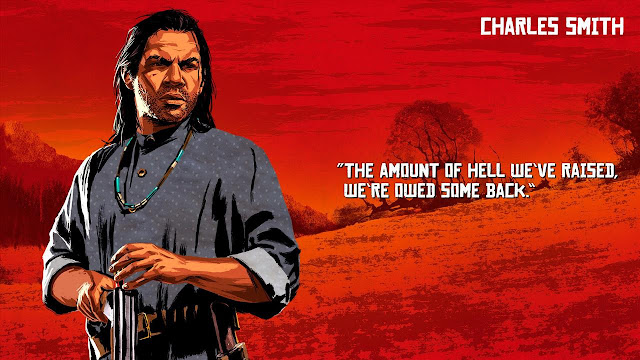 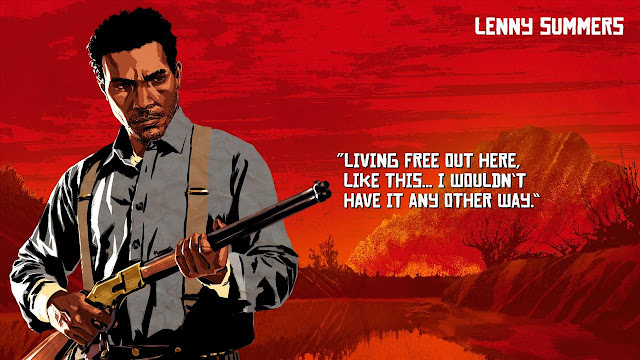 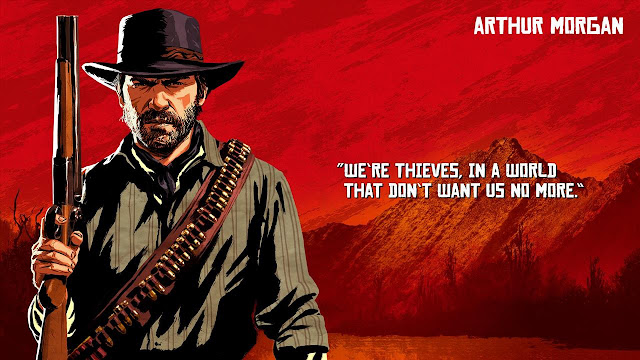 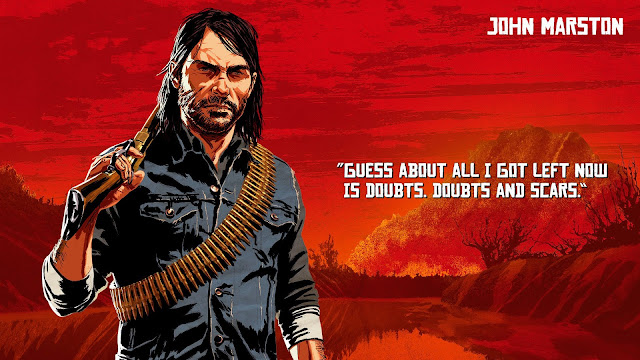 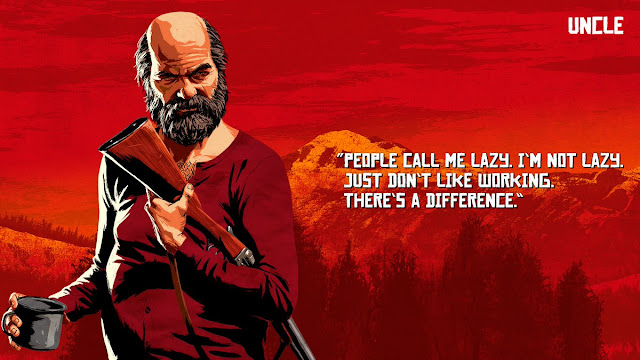 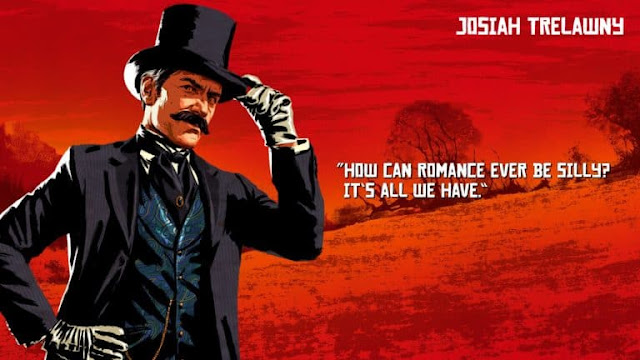 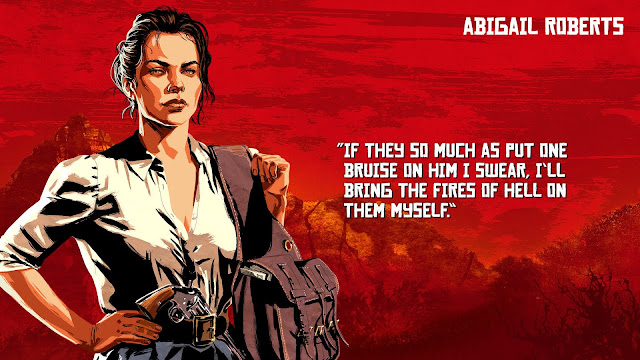