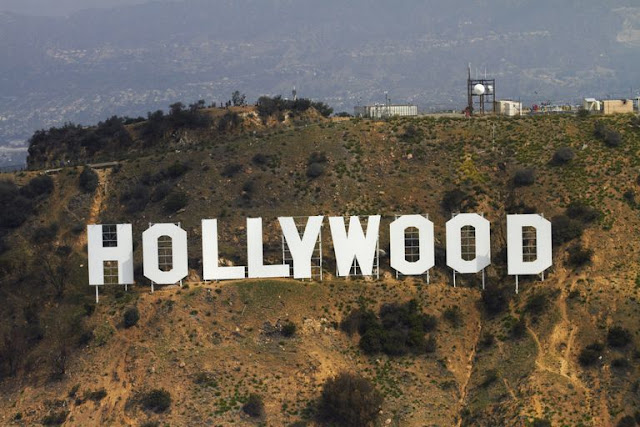 Even the cops in Hollywood are Hollywood.
—Brian, The Fast and the Furious (2001)

Hollywood: a town where everybody lies for a living.
—Lester Siegel, Argo (2012)

Something has to be done, but nothing too original, because hey, this is Hollywood. —Sid Hudgens, L.A. Confidential (1997)

Everybody steals from everybody, that’s Hollywood.
—Trent, Swingers (1996)

Can we talk about something other than Hollywood for a change? We’re educated people.
—Griffin Mill, The Player (1992)

I came to Hollywood over 60 years ago, and immediately fell in love with motion pictures. And it’s a love affair that’s lasted a lifetime. When I first arrived in Tinseltown, there were no cineplexes or multiplexes. No such thing as a Blockbuster or DVD. I was here before conglomerates owned the studios. Before pictures had special effects teams. And definitely before box office results were reported like baseball scores on the nightly news.
—Arthur Abbott, The Holiday (2006)