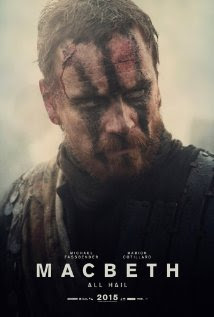 Macbeth, a Thane of Scotland, receives a prophecy from a trio of witches that one day he will become King of Scotland. Consumed by ambition and spurred to action by his wife, Macbeth murders his king and takes the throne for himself.

Macbeth: I am in blood, stepped in so far.

Macbeth: So foul and fair a day I have not seen.

Macbeth: If we should fail…

Lady Macbeth: This is the very painting of your fear.

Macduff: [confronting the man who has murdered his wife and children] I have no words. My voice is in my sword…

Macbeth: I dare do all that may become a man. Who dares do more is none.

Witch: Fair is foul, and foul is fair.

Macbeth: They say blood will have blood.

Lady Macbeth: I feel now the future in the instant.

Macbeth: We have scorched the snake, not killed it.

Macbeth: I’ll fight ’til from my bones my flesh be hacked.