Nature is the most beautiful blessing in this world. all seasons are beautiful/ trees, flowers, snow, mountains, and rivers. Nature charmed many people in the past and in present .in this post. collect some sayings and quotes from famous people about nature. I used Out-of-doors; quotations from nature lovers book that was published in 1902 by Rosalie Arthur, 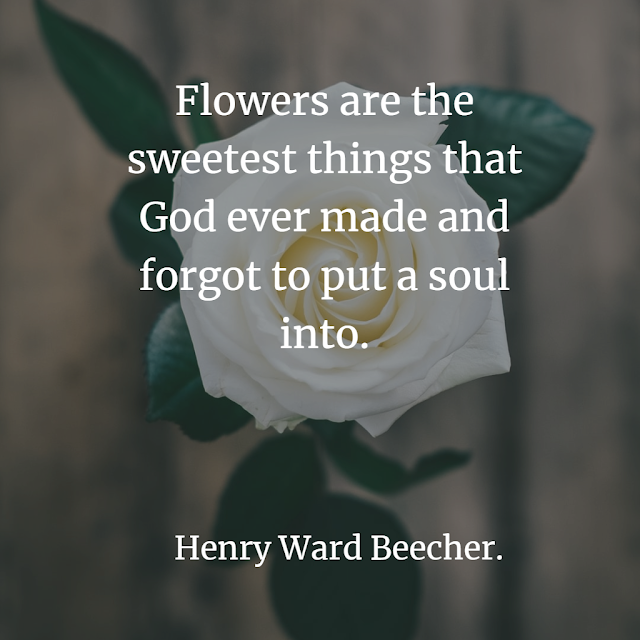 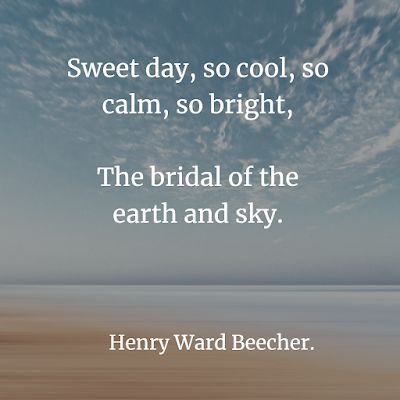 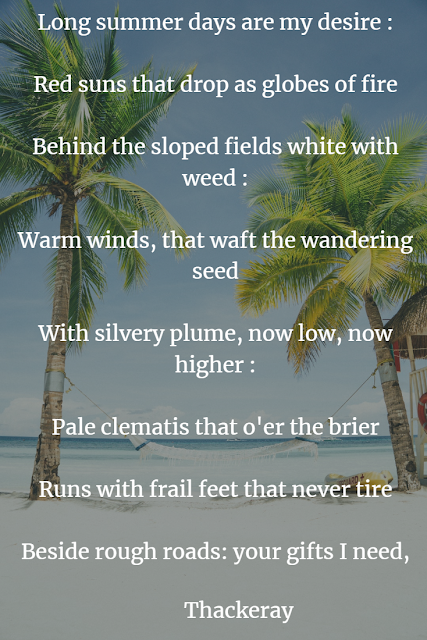 Now came the fulfillment of the year’s desire,
The tall wheat, colored by the August fire
Grew heavy-headed, dreading its decay,
And blacker grew the elm trees day by day.
About the edges of the yellow corn,
And o’er the gardens grown somewhat outworn
The bees went hurrying to fill up their store ;
The apple boughs bent over more and more ;
“With peach and apricot the garden wall
Was odorous, and the pears began to fall
From off the high tree with each freshening
breeze.

Apple blossoms, budding, blowing, In the soft May air: ups with sunshine overflowing, — Flakes of fragrance, drifting, snowing, owering everywhere. ” Lucy Larcom
The truths of nature are one eternal change, one infinite variety. There is no bush on the face of the globe exactly like another bush; there are no two trees in the forest whose boughs bend into the same network, nor two leaves on the same tree which could not be told one from the other, nor two waves in the sea exactly alike. — Ruskin.
He, who, from zone to zone,
Guides through the boundless sky thy certain

flight,
In the long way that I must tread alone,
Will lead my steps aright. 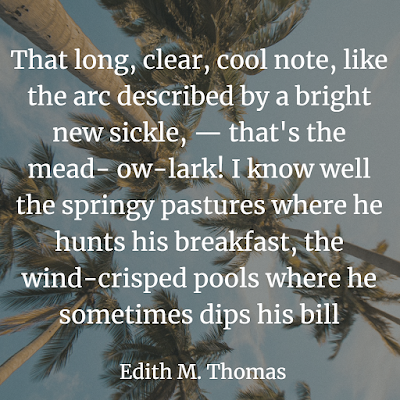 The preludings of Winter are as beautiful as
those of Spring. In a gray December day, when,
as the farmers say, it is too cold to snow, his
numbed fingers will let fall doubtfully a few stars-
shaped flakes, the snow-drops, and anemones that
harbinger his more assured reign.

Bright February days have a stronger charm of
hope about them than any other days in the year.
One likes to pause in the mild rays of the sun, and
look over the gates at the patient plow-horses
turning at the end of the furrow, and think that
the beautiful year is all before one. The birds
seem to feel just the same ; their notes are as
clear as the clear air. There are no leaves on the
trees and hedgerows, but how green all the grassy
fields are ! and the dark purplish brown of the
plowed earth and the bare branches is beautiful
too. What a glad world this looks like, as one
drives or rides along the valleys and over the
hills ! 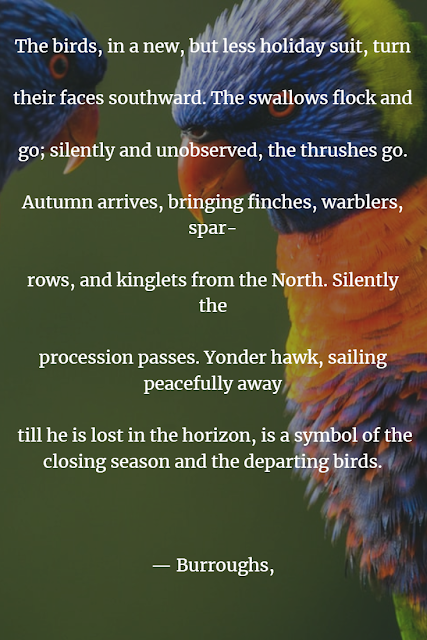 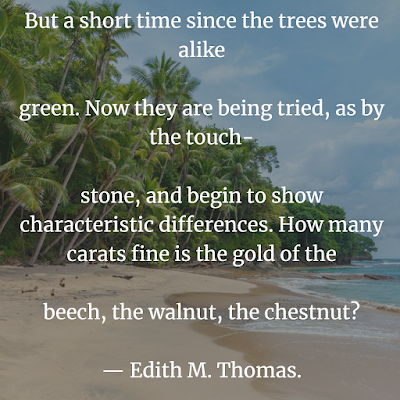 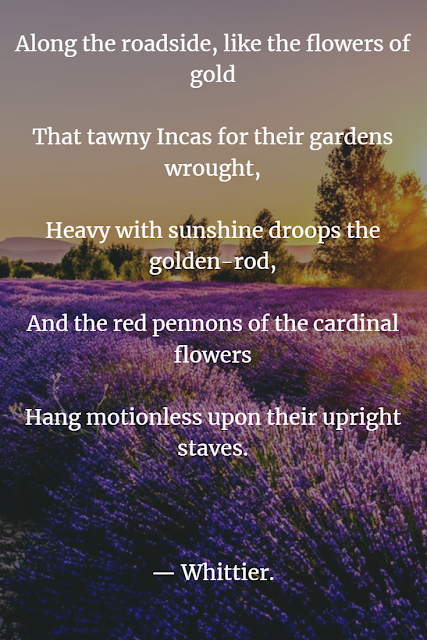 Yet Ah, that Spring should vanish with the Rose!
That Youth’s sweet-scented manuscript should
close!
The Nightingale that in the branches sang,
Ah, whence and whither flown again, who knows!

Gladness of woods, skies, waters, all in one,
The bobolink has come, and, like the soul
Of the sweet season vocal in a bird,
Gurgles in ecstasy we know not what,
Save June! Dear June ! Now God be praised For June. 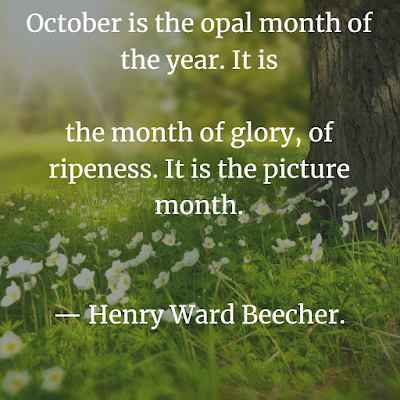 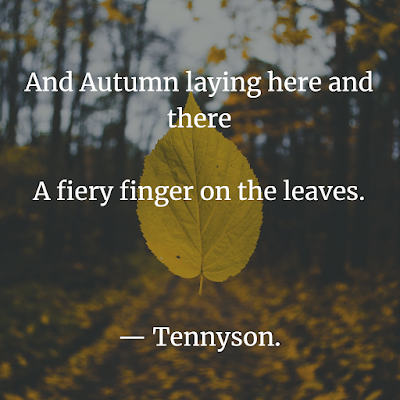 A RONDEL OF PARTING.

You leave it when spring blossoms fall,
The old house where the roses grew.

You gave them from the garden wall,
Your roses faint of breath and hue,
Whose lovely like I never knew.

Can I my flock of memories call

To leave it when spring blossoms fall,
The old house where the roses grew ?

No, no, they flit about the hall,
And beat their wings, and cry for you.

Be still : no more, no more at all,
She enters now : apart we two

Shall see in dreams, when late leaves fall,
The House of Youth, where roses grew ! 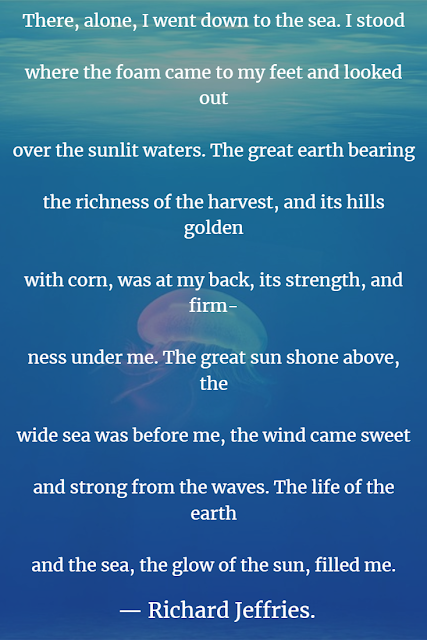 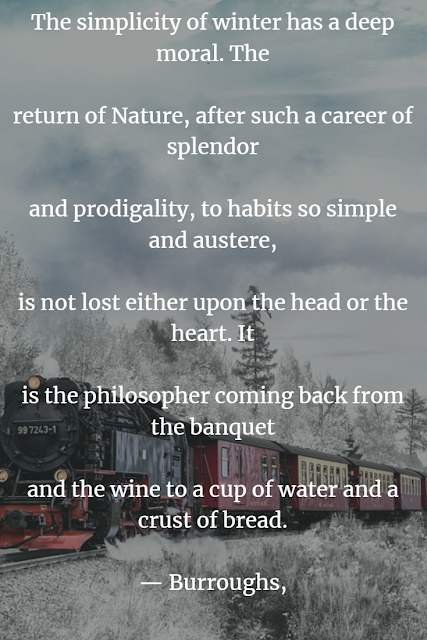 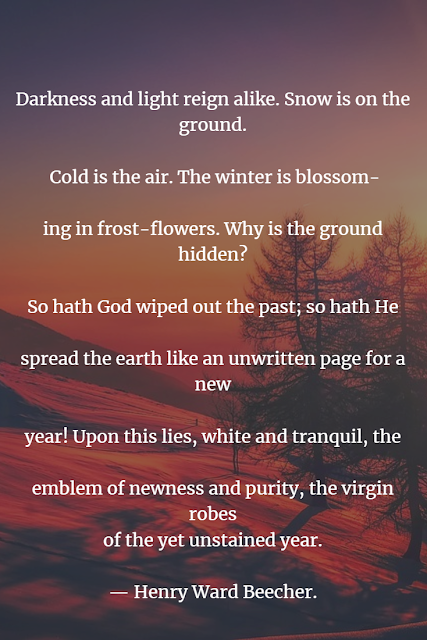 To-day the roses have brought into my little patch of the garden the hues with which sun and sea proclaimed their everlasting marriage in the twilight of yestereve. In the deep, passionate heart of these splendid flowers, fragrant since they bloomed in Sappho’s hand centuries ago, this sublime wedlock is annually celebrated ; earth and sky meet and commingle in this miracle of color and sweetness, and when I carry this lovely flower into my study all the poets fall silent ; here is a depth of life, a radiant outcome from the heart of mysteries, a hint of unimagined beauty, such as they have never brought to me in all their seeking. — Hamilton Wright Mabie.

In June ’tis good to lie beneath a tree
While the blithe season comforts every sense,
Steeps all the brain in rest, and heals the heart,
Brimming it o’er with sweetness unawares,
Fragrant and silent as that rosy snow
“Wherewith the pitying apple-tree fills up
And tenderly lines some last-year robin’s nest. 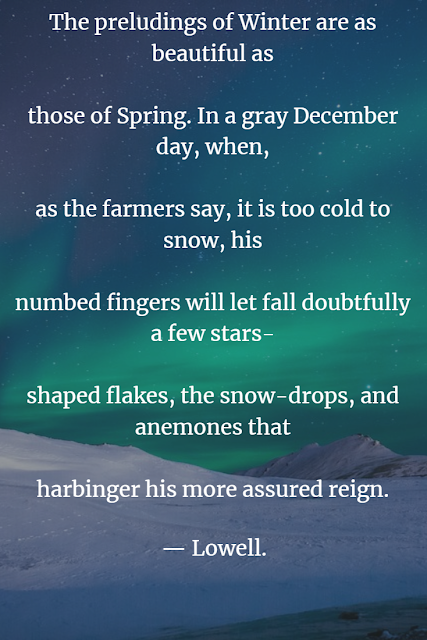 Flowers are the sweetest things that God ever made and forgot to put a soul into.

Sweet day, so cool, so calm, so bright,
The bridal of the earth and sky. 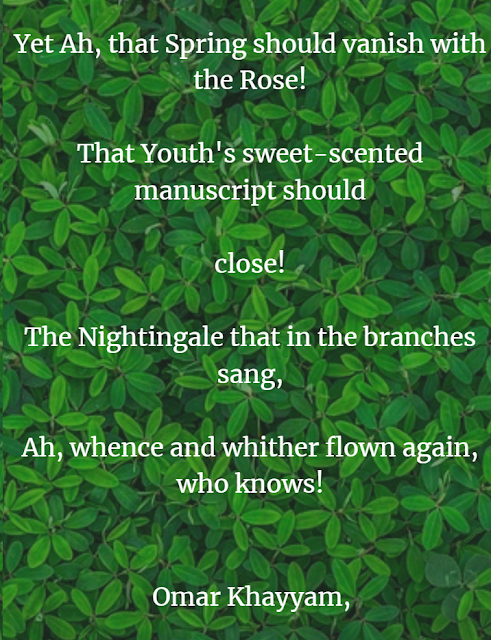 Long summer days are my desire :
Red suns that drop as globes of fire
Behind the sloped fields white with weed :
Warm winds, that waft the wandering seed
With silvery plume, now low, now higher :
Pale clematis that o’er the brier
Runs with frail feet that never tire
Beside rough roads: your gifts I need,

And lo ! in a flash of crimson splendor, with
blazing scarlet clouds running before his chariot,
and heralding his majestic approach, God’s sun
rises upon the world.

That long, clear, cool note, like the arc described by a bright new sickle, — that’s the mead- ow-lark! I know well the springy pastures where he hunts his breakfast, the wind-crisped pools where he sometimes dips his bill. —Edith M. Thomas.

The birds, in a new, but less holiday suit, turn
their faces southward. The swallows flock and
go; silently and unobserved, the thrushes go.
Autumn arrives, bringing finches, warblers, spar-
rows, and kinglets from the North. Silently the
procession passes. Yonder hawk, sailing peace-
fully away till he is lost in the horizon, is a symbol of the closing season and the departing birds.

A warm red lies on the hill-side above the
woods, as if the red dawn stayed there through
the day; it is the heath and heather seeds; and
higher still, a pale yellow fills the larches. The
the whole of the great hill glows with color under
the short hours of the October sun; and over-
head, where the pine-cones hang, the sky is of
the deepest azure. The conflagration of the
woods burning luminously crowds into those
short hours a brilliance the slow summer does
not know.

But a short time since the trees were alike
green. Now they are being tried, as by the touch-
stone, and begin to show characteristic differences. How many carats fine is the gold of the
beech, the walnut, the chestnut?

Along the roadside, like the flowers of gold
That tawny Incas for their gardens wrought,
Heavy with sunshine droops the golden-rod,
And the red pennons of the cardinal flowers
Hang motionless upon their upright staves.

October is the opal month of the year. It is
the month of glory, of ripeness. It is the picture
month.

There is no season when such pleasant and
sunny spots may be lighted on, and produce so
pleasant an effect on the feelings, as now in October. The sunshine is peculiarly genial; and in
sheltered places, as on the side of a bank, or of a
barn or house, one becomes acquainted and
friendly with the sunshine. It seems to be of a
kindly and homely nature. And the green grass
strewn with a few withered leaves looks the more
green and beautiful for them. In summer or
spring Nature is farther from one’s sympathies.

And Autumn laying here and there
A fiery finger on the leaves.

There, alone, I went down to the sea. I stood
where the foam came to my feet and looked out
over the sunlit waters. The great earth bearing
the richness of the harvest, and its hills golden
with corn, was at my back, its strength, and firm-
ness under me. The great sun shone above, the
wide sea was before me, the wind came sweet
and strong from the waves. The life of the earth
and the sea, the glow of the sun, filled me.

I never sit by the clustered dead leaves and
listen to their faint rustlings as the wind moves
among them but I fancy they are whispering of
the days gone by. What of the vanished spring-
tide, when they first timidly looked forth? They
greeted the returning birds, the whole merry host
of northbound warblers, and what startling facts
of the bird-world, they might reveal!

The simplicity of winter has a deep moral. The
return of Nature, after such a career of splendor
and prodigality, to habits so simple and austere,
is not lost either upon the head or the heart. It
is the philosopher coming back from the banquet
and the wine to a cup of water and a crust of
bread.

Now look down from your hillside across the
valley. The trees are leafless, but this is the
season to study their anatomy ; and did you ever
notice before how much color there is in the twigs
of many of them? And the smoke from those
chimneys is so blue it seems like a feeder of the
sky into which it flows.

Darkness and light reign alike. Snow is on the
ground. Cold is the air. The winter is blossom-
ing in frost-flowers. Why is the ground hidden?
So hath God wiped out the past; so hath He
spread the earth like an unwritten page for a new
year! Upon this lies, white and tranquil, the
emblem of newness and purity, the virgin robes
of the yet unstained year.