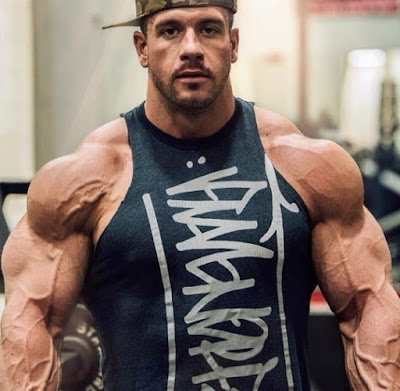 The worst thing I can be is the same as everybody else.” 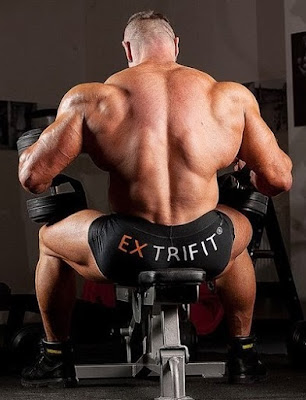 “The Iron is the best antidepressant I have ever found. There is no better way to fight weakness than with strength. Once the mind and body have been awakened to their true potential, it’s impossible to turn back. The Iron never lies to you. You can walk outside and listen to all kinds of talk, get told that you’re a god or a total bastard.

The Iron will always kick you the real deal. The Iron is the great reference point, the all-knowing perspective giver. Always there like a beacon in the pitch black. I have found the Iron to be my greatest friend. It never freaks out on me, never runs. Friends may come and go. But two hundred pounds is always two hundred pounds.” – Henry Rollins

“Anybody that ever tells me that I can’t do something – that’s just more fuel to my fire. I love it when people say ‘oh you can’t do this, you can’t do that,’ because they’re the ones that make me do the extra rep, to throw the extra 10lbs on the bar, they’re the ones that, when I step on stage, I want them right alongside me so I can just destroy them on stage. – Guy Cisterino

“When it comes to eating right and exercising, there is no ‘I’ll start tomorrow.’ Tomorrow is a disease.” – V.L. Allinear

“An hour of basketball feels like 15 minutes. An hour on a treadmill feels like a weekend in traffic school.” – David Walters

“For me, life is continuously being hungry. The meaning of life is not simply to exist, to survive, but to move ahead, to go up, to achieve, to conquer.” – Arnold Schwarzenegger

“When health is absent, wisdom cannot reveal itself, art cannot become manifest, strength cannot be exerted, wealth is useless, and the reason is powerless.” – Herophiles

“If it weren’t for the fact that the TV set and the refrigerator are so far apart, some of us wouldn’t get any exercise at all.” – Joey Adams

“Those who think they have not timed for bodily exercise will sooner or later have to find time for illness.” – Edward Stanley

“Most of us think we don’t have enough time to exercise. What a distorted paradigm! We don’t have time not to. We’re talking about three to six hours a week – or a minimum of thirty minutes a day, every other day. That hardly seems an inordinate amount of time considering the tremendous benefits in terms of the impact on the other 162 – 165 hours of the week.” – Stephen Covey 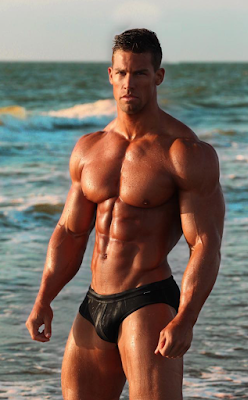 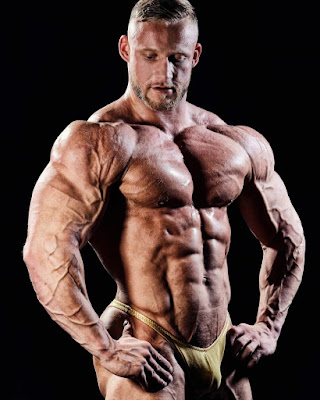 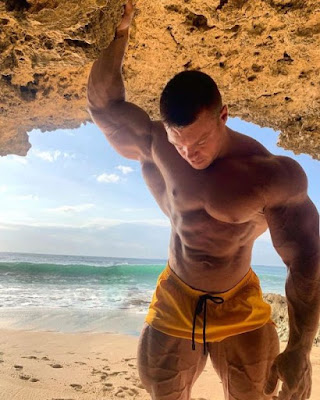 “Everybody wants to be a bodybuilder but don’t nobody want to lift heavy ass weights!”
– Ronnie Coleman

“Rule of thumb: Eat for what you’re going to be doing and not for what you have done. Don’t take in more than you’re willing to burn off.”
– Lee Haney

“If I Have To Die Tonight, If This Weight Is Going To Kill Me Tonight, SO BE IT! I’m Dying Where I Wanna Be…”
-Kai Greene 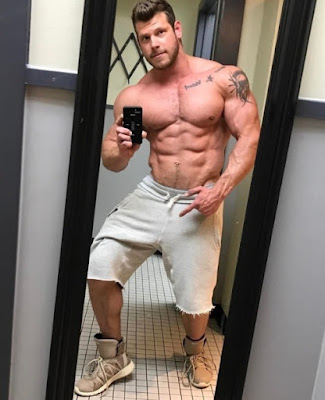 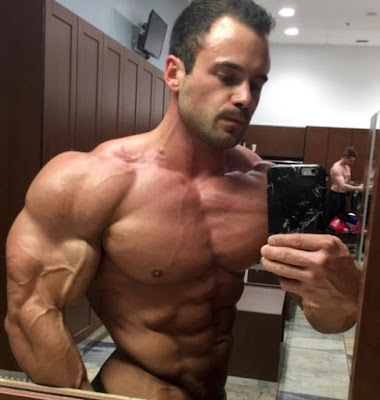 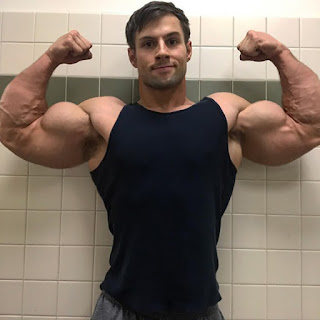 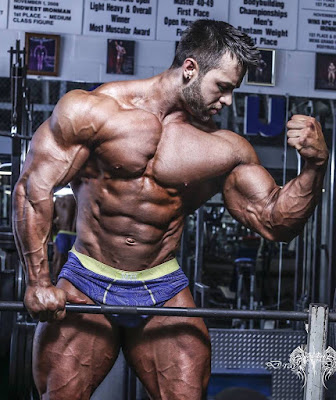 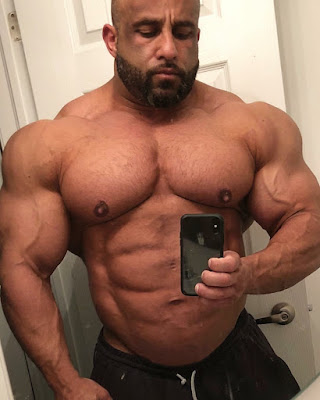 . “I don’t care what you USED to bench” – Serge Ceralde

“I wouldn’t tell somebody that they weren’t a powerlifter because they only bench pressed, or they only bench pressed and deadlifted, but, what the hell is wrong with squatting? What are you, afraid? I thought powerlifters were supposed to be big, tough guys. Strap your cock on, leave your pussy at home, put a bar on your back and bend your knees!” – ‘Captain’ Kirk Karwoski

. “Remember this: your body is your slave; it works for you.” – Jack LaLanne 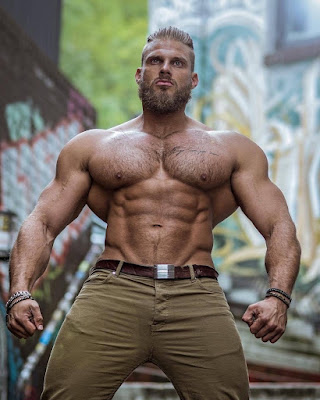 . “It wasn’t until my late twenties that I learned that by working out I had given myself a great gift. I learned that nothing good comes without work and a certain amount of pain. When I finish a set that leaves me shaking, I know more about myself. When something gets bad, I know it can’t be as bad as that workout.” – Henry Rollins

“Big quads without big hamstrings are like steak without potatoes” – Unknown

“To be number one, you have to train like your number two” – Maurice Green 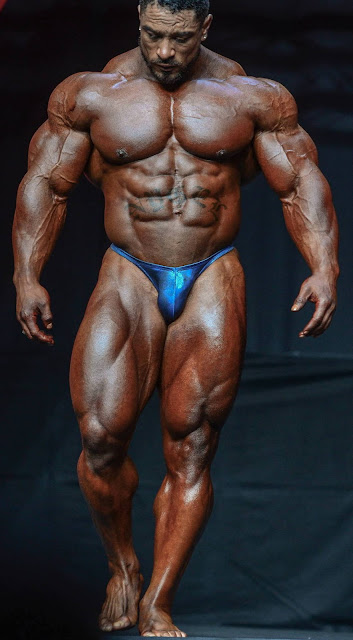 “The Iron never lies to you. You can walk outside and listen to all
kinds of talk, get told that you’re a god or a total bastard. The Iron
will always kick you the real deal. The Iron is the great reference
point, the all-knowing perspective giver. Always there like a beacon in
the pitch black. I have found the Iron to be my greatest friend. It
never freaks out on me, never runs. Friends may come and go. But two
hundred pounds is always two hundred pounds.”
– Henry Rollins
.

”I hated every minute of training, but I said, don’t quit. Suffer now and live the rest of your life as a champion.”
– Muhammad Ali 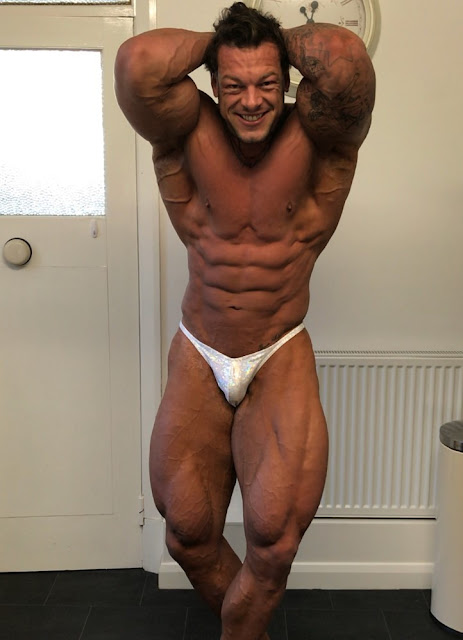 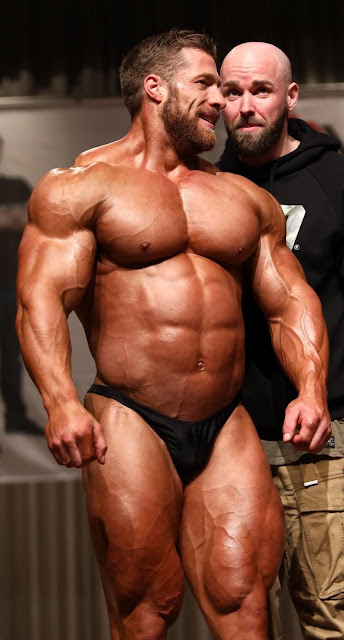 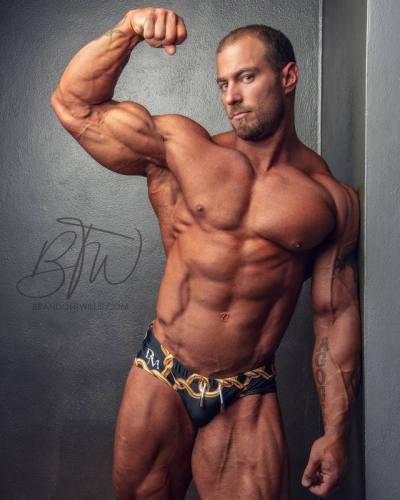 “I have often said that it’s as complicated as you want to make it. The mentality of ‘just pick up heavy stuff’ will only get you so far. As you improve, your training must evolve. And a lot of guys evolve by trial and error. But that’s extremely inefficient. If you understand the physiology of what you need and you also understand the training effects of different means and methods, you can then apply the right tool for the job. Less trial-and-error. More improvement. Of course, if you’re just interested in average results, there’s no need to put that much effort into it.” – Mike Tuchscherer

“The meet doesn’t start till the bars on the floor.” –

“The fight is won or lost far away from witnesses, behind the lines, in the gym, and out there on the road, long before I dance under those lights.” – Muhammad Ali

“The best activities for your health are pumping and humping.” – Arnold Schwarzenegger

Pain is weakness leaving the body” – 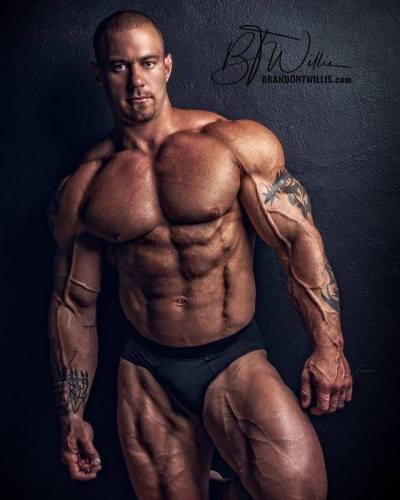 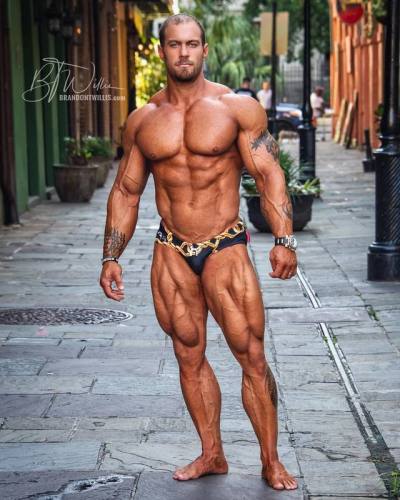 “Pain is temporary, pride is forever”

. “No citizen has a right to be an amateur in the matter of physical training… what a disgrace it is for a man to grow old without ever seeing the beauty and strength of which his body is capable.” – Socrates

“The more you sweat in training, the less you bleed in combat.” – Navy SEAL’s 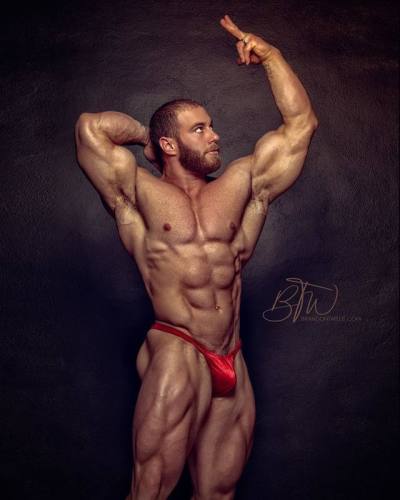 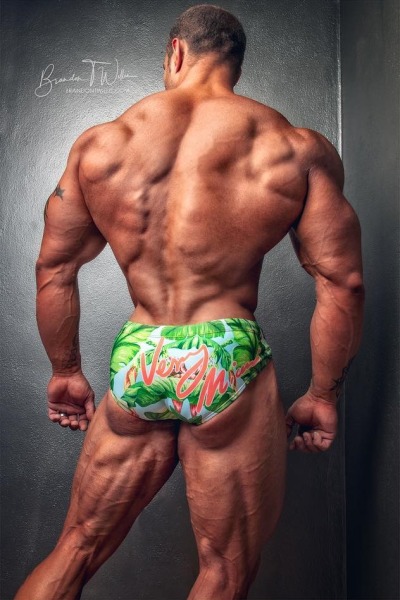 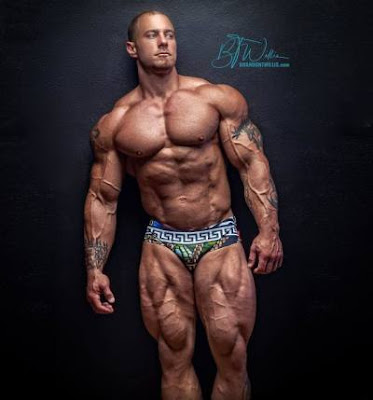 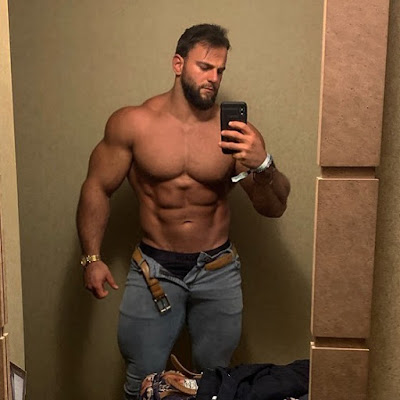 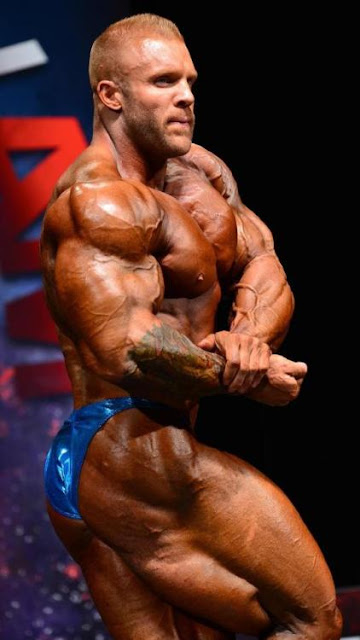 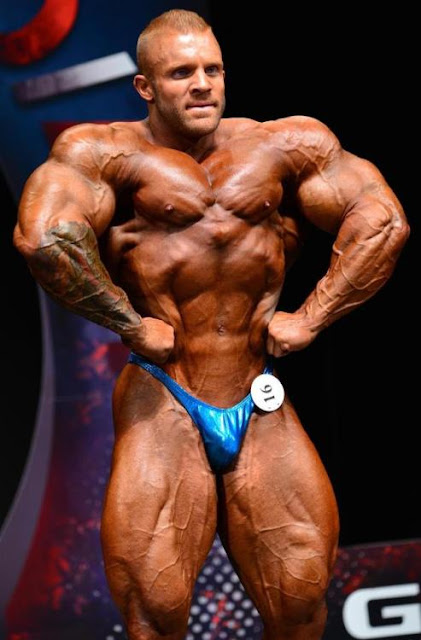 “Being negative and lazy is a disease that leads to pain, hardships, depression, poor health and failure. Be proactive and give a damn to achieve success!”
– Phil Heath

“It took me 20 years of hard training to get the physique I have today. What you need is what I had – belief in yourself!
– Branch Warren

“The road to nowhere is paved with excuses.”
– Mark Bell

“Vision creates faith and faith creates willpower. With faith, there is no anxiety and no doubt – just absolute confidence in yourself.”
-Arnold Schwarzenegger