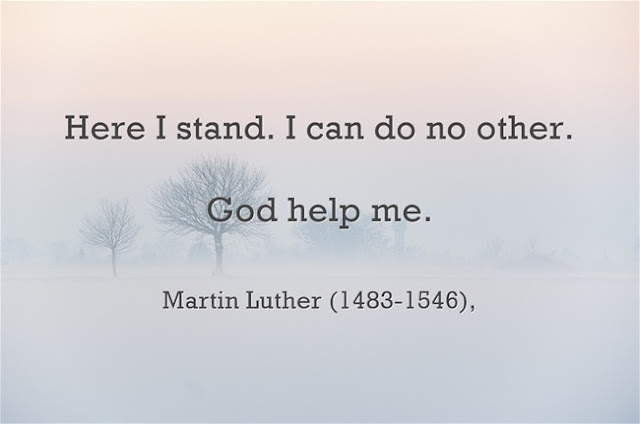 This, above all else: Be true to yourself.

It must follow, as night follows day,
that after doing this,
you cannot be false to anyone.

Plato (429-347 BC), Greek mathematician and philosopher

To be nobody but yourself
in a world which is doing its best, night and day,
to make you someone else
means to fight the hardest battle
which any human being can fight;
and never stop fighting.

All goes well as long as you run with those who are like you. But you, who are honest men in other ways, know that there is alive somewhere a man whose honesty shall not bend his knee to false gods, and, on the day when you meet him, you sink into the world of counterfeits.

The best parts of a good person’s life are the little secret acts of love that no one remembers.

The best feeling I know is to do a good act secretly and to have a person find it by accident.

I was brought up to believe how I saw myself was more important than how others saw me.

Our greatest battles are those with our own minds.

Better keep yourself clean and bright;

you are the window through which you must see the world.

Being born in a duck yard does not matter if you are born from a swan’s egg.

A few honest men are better than numbers.

Oliver Cromwell (1599-1658), a leader who overthrew the British monarchy

To be an adult is to be alone.

They travel fastest who travels alone.

People who live in glass houses should not throw stones.

You have brains in your head.

You have feet in your shoes.

You can steer yourself any direction you choose.

Conscience is what makes a boy tell his mother before his sister does.

Do what you should,
and leave the end of it to the gods.