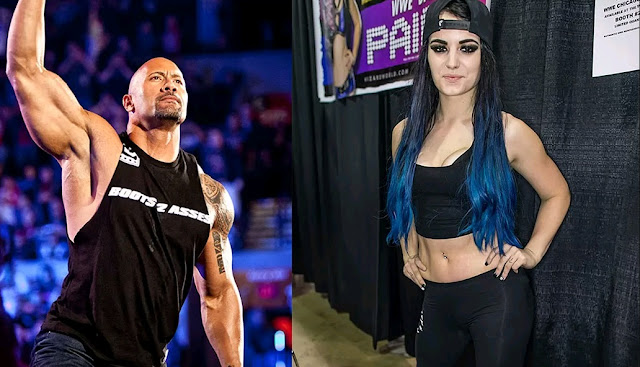 Fighting with My Family (2019) Quotes And Trailer

A former wrestler and his family make a living performing at small venues around the country while his kid’s dream of joining World Wrestling Entertainment. 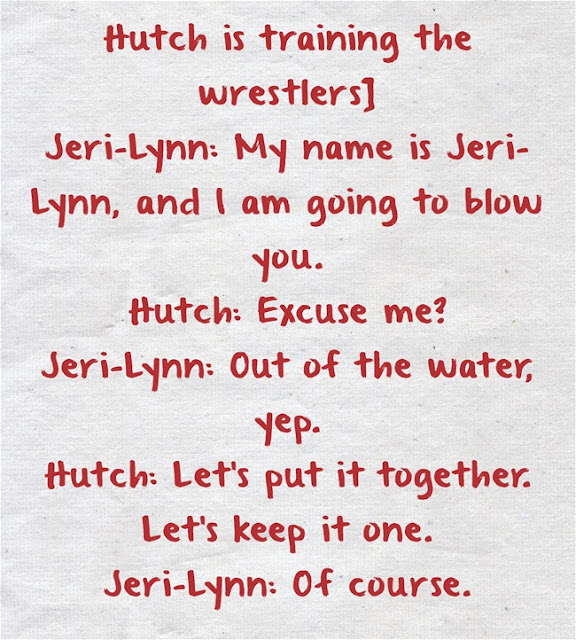 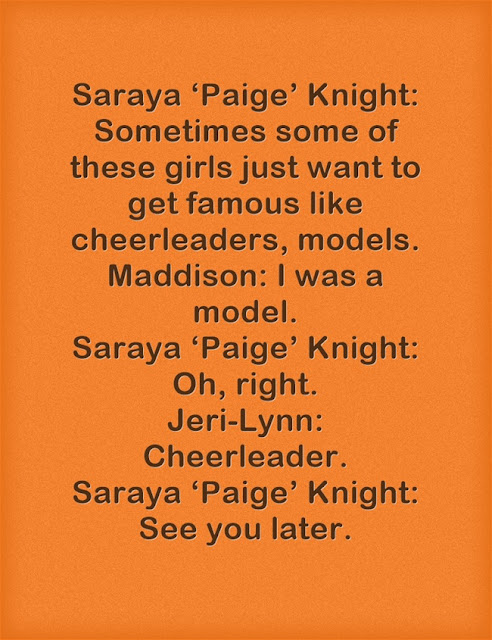 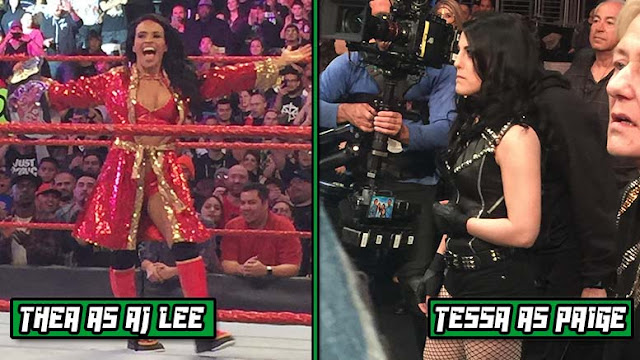 [as Zack is wrestle fighting with Paige]
Ricky Knight: Zak, what the bloody hell do you think you’re doing? If you really want to choke her out, then lock your fingers.
Zak Knight: Yeah.
Ricky Knight: Now pull it tight.
[Zak pulls in his arms around Paige’s neck]
Ricky Knight: Oh, yeah. Now she’s in trouble.

Saraya ‘Paige’ Knight: Hello?
Hutch: My name is Hutch Morgan, I’m calling from WWE. We’d like both of you to come try out for us.
[every around the table jumps in excitement]

Daphne: Sorry, what is the WWE?
Ricky Knight: Say what?

Saraya ‘Paige’ Knight: This is our shot, Zak.
Zak Knight: I know.

Hutch: Good morning, wrestling nerds. This is where we see whether or not you get to go on the WWE.

[Hutch is training the wrestlers]
Jeri-Lynn: My name is Jeri-Lynn, and I am going to blow you.
Hutch: Excuse me?
Jeri-Lynn: Out of the water, yep.
Hutch: Let’s put it together. Let’s keep it one.
Jeri-Lynn: Of course.

Hutch: Why do you want to wrestle?
Zak Knight: I’m the toughest bastard in any room. Probably shouldn’t swear, not when there’s ladies present.
[turns to the short guy with long hair next to him]
Zak Knight: Sorry, miss. I’m sorry about that.

Hutch: If I call your name, that means you’ll be coming with me to Florida. Paige.
[to the rest of the group]
Hutch: Thank you all very much.

Saraya ‘Paige’ Knight: You have to take my brother. No one deserves this more than Zak.
Hutch: I wish you the best, son, but this is the end of the line for you.

Zak Knight: [to Paige] You’re not just doing this for you, you’re doing it for the family.

Zak Knight: Do you know what it’s like to want one thing in life, and then your own sister just takes it away from you?
Saraya ‘Paige’ Knight: It was my dream too!

Jeri-Lynn: I love your accent.
Saraya ‘Paige’ Knight: Thank you.
Maddison: It’s so sexy. I am so jealous of you right now.