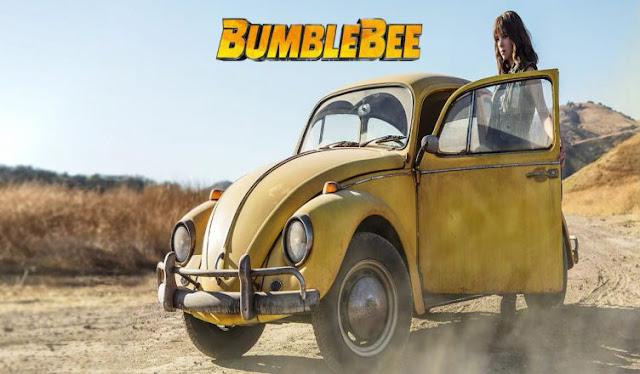 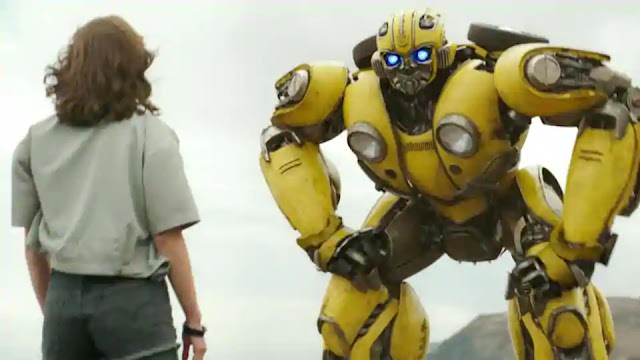 Bumblebee premiered in Berlin on December 3, 2018, and was released in the United States on December 21, 2018, in 2D, Real D 3D, Dolby Cinema and IMAX. The film received positive reviews from critics, who praised the action and Steinfeld’s performance, as well as the 1980s setting and sense of nostalgia, with some calling it the best installment of the Transformers franchise
starred by Stars: Hailee Steinfeld, Jorge Lendeborg Jr., John Cena.

Optimus Prime: Bumblebee, our war rages on. You must protect Earth and its people.

Agent Burns: [to Charlie and Bumblebee] Don’t run. Do *not* run.
[Bumblebee runs off, carrying Charlie]
Agent Burns: She ran.

[last lines]
Optimus Prime: Old friend, you kept this planet safe. Because of you, we have a future, B-127.

Bumblebee: My name is Bumblebee.