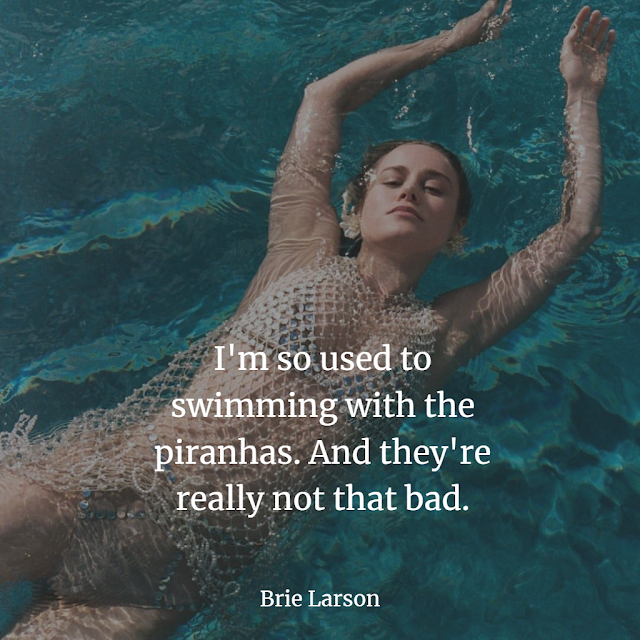 It’s very scary to allow the world to see you.

It’s really hard to see yourself and to recognize that you are a human being like everybody else. You just think everybody’s judging you. 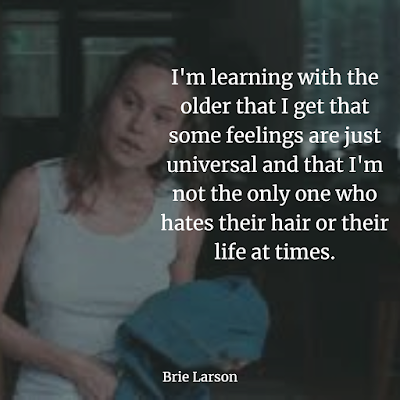 I was home-schooled, was always very close with my mom and was very straight-laced and square. I was never the rebellious one, and I never threw hissy fits. 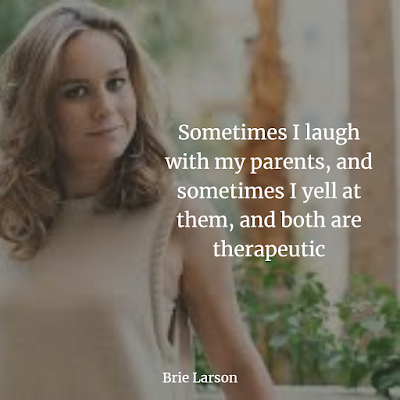 I’m learning with the older that I get that some feelings are just universal and that I’m not the only one who hates their hair or their life at times. 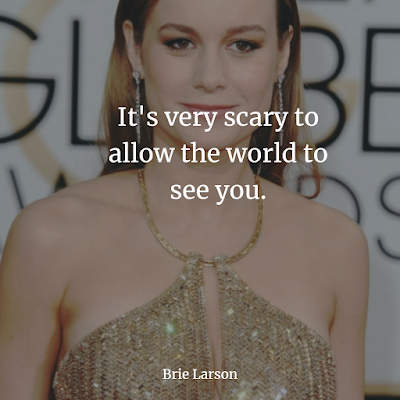 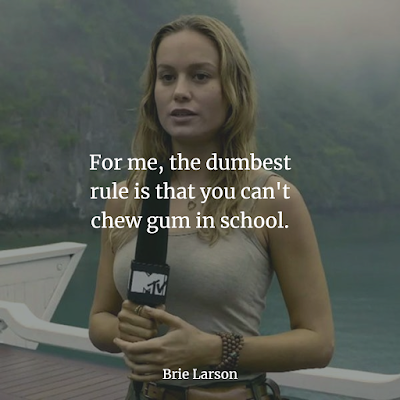 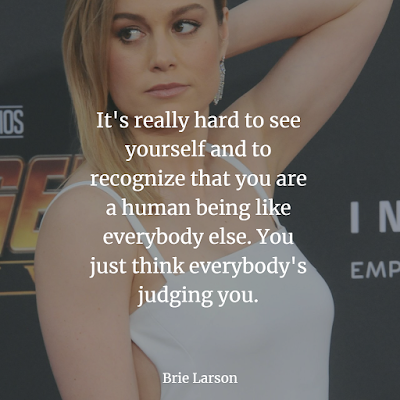 I’m so used to swimming with the piranhas. And they’re really not that bad. 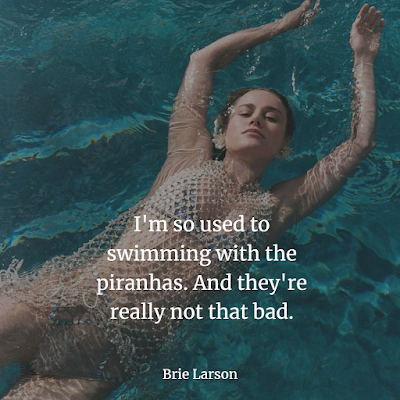 Maybe you’re not perfect, but you’re willing to actually look at yourself and take some kind of accountability. That’s a change. It might not mean that you can turn everything around, but I think there’s something incredibly hopeful about that. 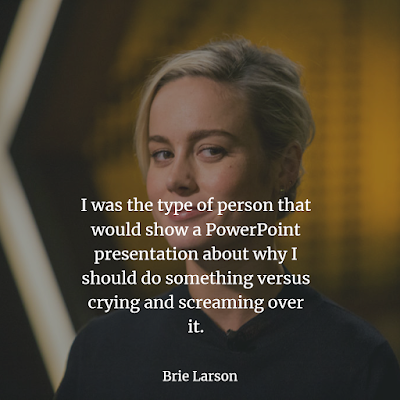 I know that I’m an actor and I guess I could kind of put on an act, but it takes so much more time to be someone you are not. I feel so much better just being comfortable with myself and hopefully, girls will accept that. 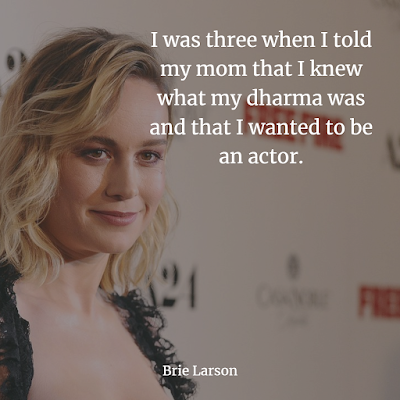 Sometimes I laugh with my parents, and sometimes I yell at them, and both are therapeutic. 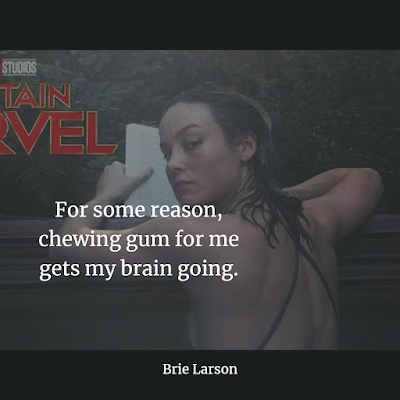 I was the type of person that would show a PowerPoint presentation about why I should do something versus crying and screaming over it. 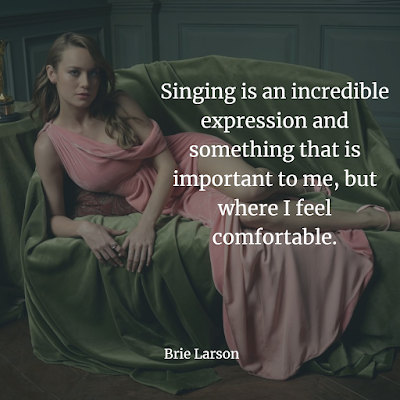 I was three when I told my mom that I knew what my dharma was and that I wanted to be an actor.

I have a sister and her name is Mimsy, like “Alice in Wonderland”, so we’ve got some strange names in our family.
I didn’t go to prom–I was home-schooled.

For some reason, chewing gum for me gets my brain going.

I know how to have a conversation, but I’ve never done improving. I’ve never taken improv classes.

Singing is an incredible expression and something that is important to me, but where I feel comfortable.

Rampart (2011) I really went into it and it took me three times as long to get out of that depression as it did to just do the scenes. I had to learn to give it my all and then go home and laugh.

I think more things are becoming socially acceptable. I think that just by having more media, whether that’s TV or the Internet, we’re able to see more things.

I think it starts to feel really redundant when you start to do something the same way over and over again. I don’t think it’s good to become so dependent on a certain writing process.

I had a tough time fitting in, as I guess most kids do. I felt like school was kind of a grand opportunity to figure yourself out and to figure out what you wanted.

I didn’t have regular school experience and wanted a more abstract way of learning. I started exploring lots of different creative ways. It gave me the opportunity to travel and play music, so it was good for me.

Whenever you want something that you’re not going to get, suddenly the whiny three-year-old comes out in you.

[on Emma Stone] She is never afraid to show us the most difficult thing you can show the world: yourself. What that entails is not always pretty. But with Emma, it is real, and it is beautiful.