Skip to content
John Wayne is an American icon. The Duke starred in more than 170 motion pictures in a career that spanned 50 years. This video features some of his most memorable quotes from nearly a dozen movies.


Marion Mitchell Morrison (born Marion Robert Morrison; May 26, 1907 – June 11, 1979), known professionally as John Wayne and nicknamed “The Duke”, was an American actor and filmmaker. An Academy Award-winner for True Grit (1969), Wayne was among the top box office draws for three decades. 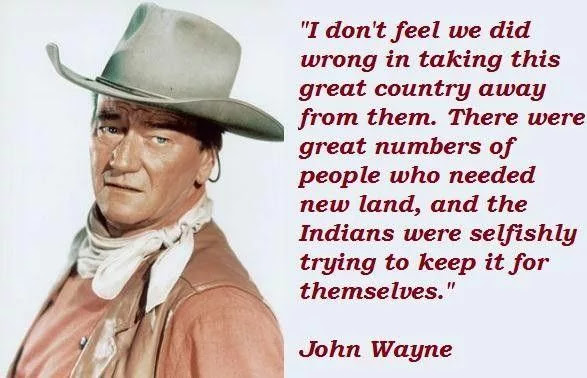 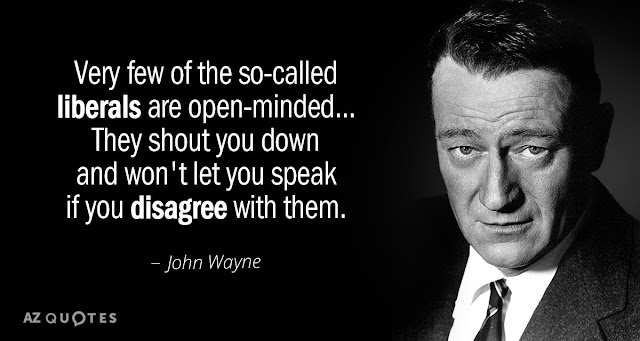 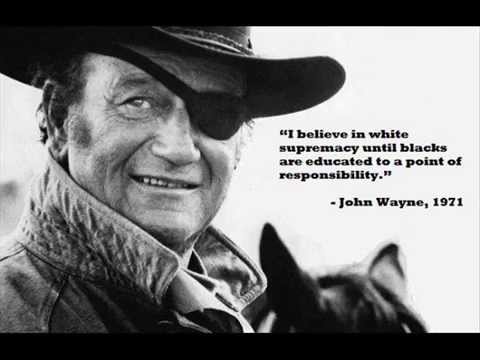 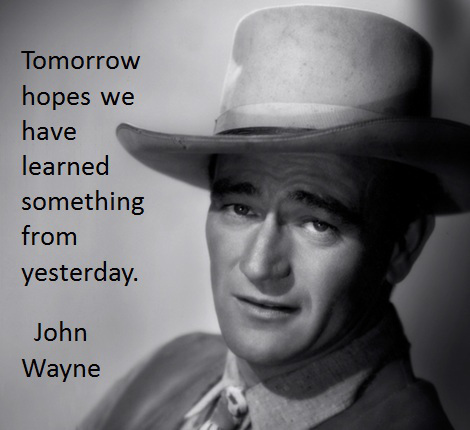 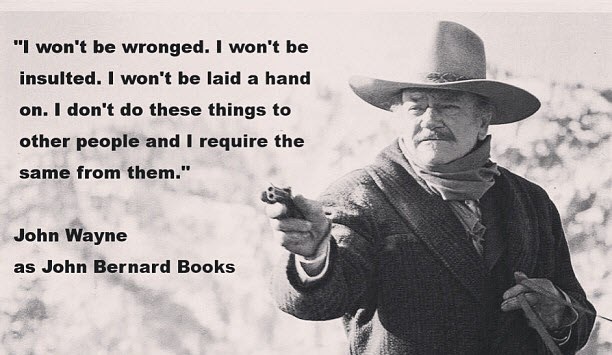 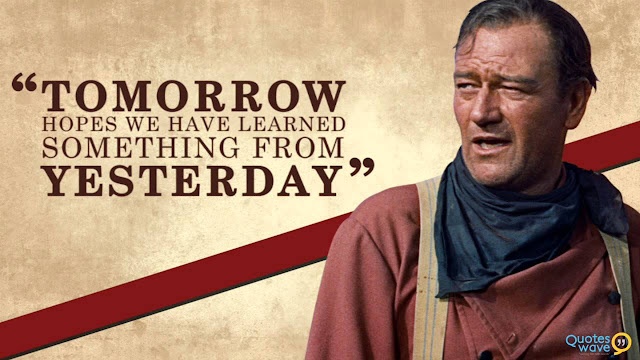 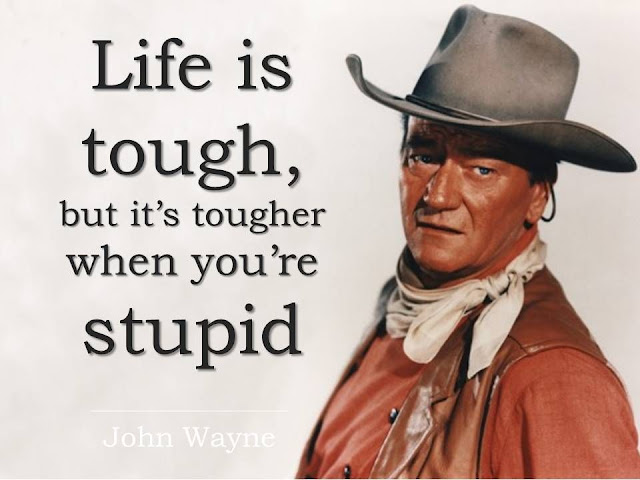 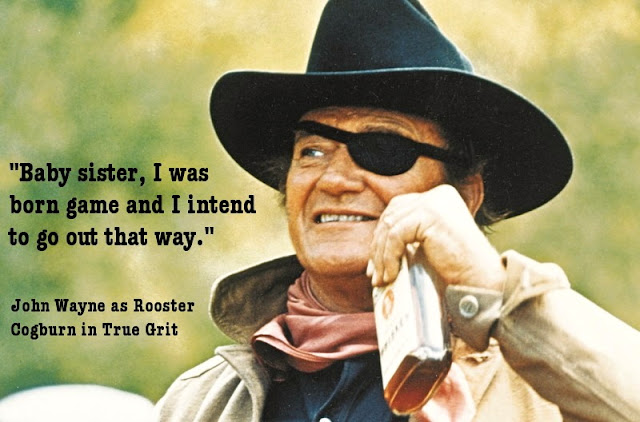