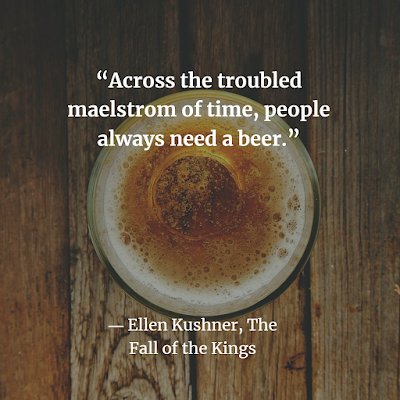 Who does not love beer? beer is the pain killer of the cobweb of mind. when you drink beer you feel you are home, I do love beer if you do, I collected some best quotes about beer, Do not forget to send me one beer. 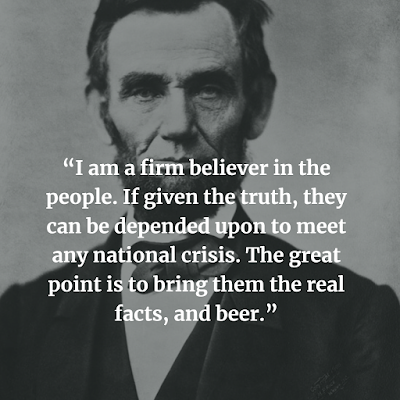 “Never underestimate how much assistance, how much satisfaction, how much comfort, how much soul and transcendence there might be in a well-made taco and a cold bottle of beer.”
― Tom Robbins, Jitterbug Perfume

“Life is like a beer. When the bubbles blew over, that was when the beer started. The beer is only half as good without the foam.”
― Vann Chow, The Kiss of the Pachinko Girl 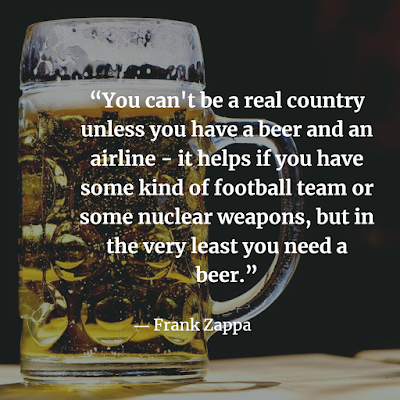 “Most cultures made beer before they had an alphabet.”
― Matthew Weiner 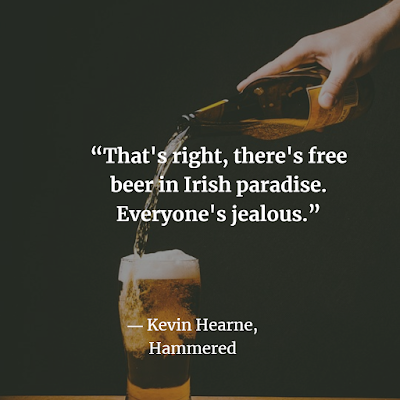 “I am a firm believer in the people. If given the truth, they can be depended upon to meet any national crisis. The great point is to bring them the real facts, and beer.”
― Abraham Lincoln 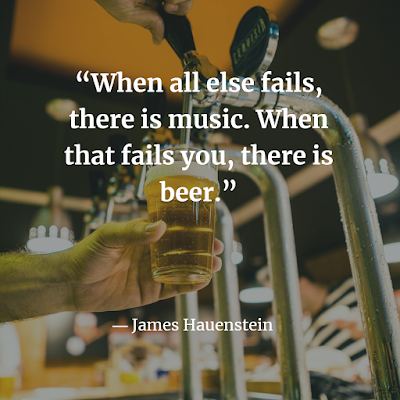 “I never had problems with my fellow scientists. Scientists are a friendly, atheistic, hard-working, beer-drinking lot whose minds are preoccupied with sex, chess, and baseball when they are not preoccupied with science.”
― Yann Martel

“You can’t be a real country unless you have a beer and an airline – it helps if you have some kind of football team or some nuclear weapons, but in the very least you need a beer.”
― Frank Zappa 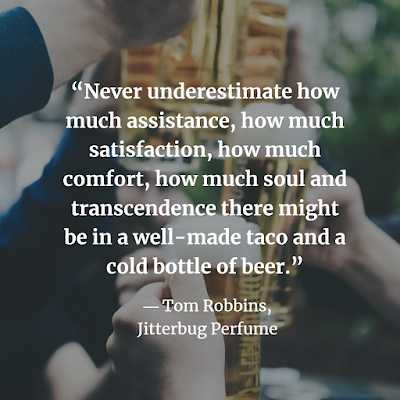 “Political correctness may be the flavor of the month politically, but in arts, it will always come across as weak, and not very true to life, like having a beer when you need a scotch”
― Robert Black

“I want a beer. I want a giant, ice-cold bottle of beer and shower sex.”
― Nora Roberts, Chasing Fire 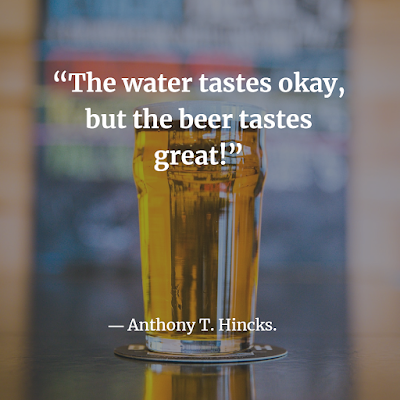 “Oh, this beer here is cold, cold and hop-bitter, no point coming up for air, gulp, till it’s all–hahaha.”
― Thomas Pynchon, Gravity’s Rainbow

“And … and what is civilization if it isn’t people talking to each other over a goddamned beer?”
― James S.A. Corey, Cibola Burn

Let me finish my beer.” (Stark)
“Of course. The end of the world can wait. (Kasabian)”
― Richard Kadrey, Kill the Dead 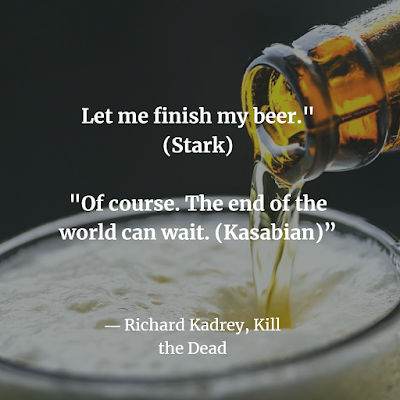 “120 million of us place the big bang 2,500 years after the Babylonians and Sumerians learned to brew beer.”
― Sam Harris, 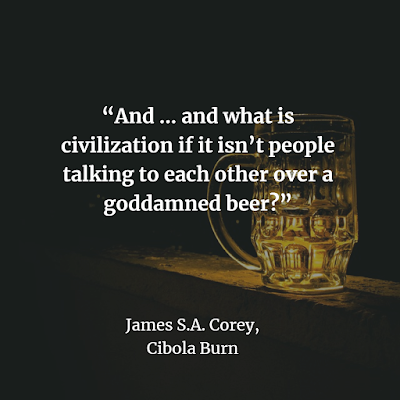 “Across the troubled maelstrom of time, people always need a beer.”
― Ellen Kushner, The Fall of the Kings 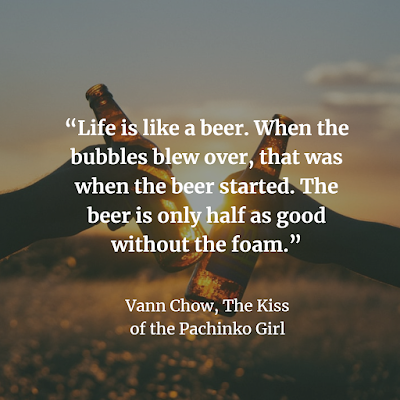 “When all else fails, there is music. When that fails you, there is beer.”
― James Hauenstein 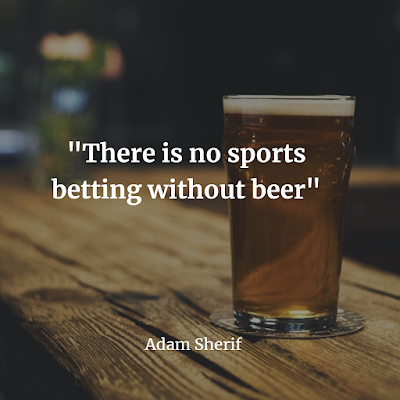