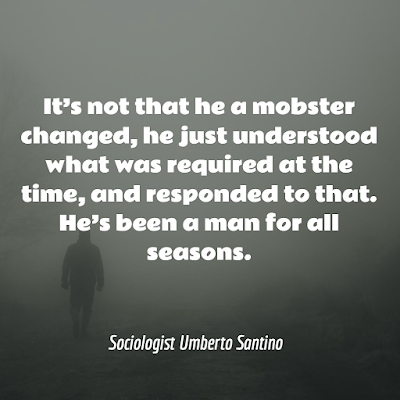 It would have been difficult doing what Tony [Spilotro] did if he had
secretaries, a filing system, Xerox machines, and the free use of a
phone. But Tony did it all off-the-cuff and kept it all in his head.
— Nicholas Pileggi, Casino

A large mass of recent evidence shows that memory ability is acquired,
and it can be acquired by pretty much anyone.
—Geoff Colvin, Talent Is Overrated

We can’t be letting these fucking assholes play us for fools. That gets
around on the street, we’re out of business.
—Mobster Carmine Genovese

The thing you’ve got to understand about Jimmy [Burke] is that he loved
to steal. He ate and breathed it. I think if you ever offered Jimmy a billion
dollars not to steal, he’d turn you down and then try to figure out how to
steal it from you. It was the only thing he enjoyed. It kept him alive.
—Henry Hill, quoted in Nicholas Pileggi’s Wiseguy 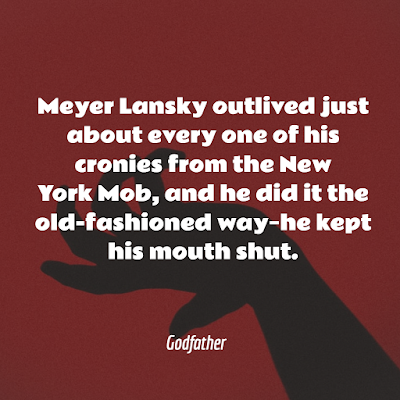 I’m going to a meeting and I don’t know if I’m coming back.
—Capo Dominick “Sonny Black” Napolitano speaks to a friend before
being murdered

Trust your memory. Keep your business in your hat.
—Meyer Lansky, the Mafia’s Albert Einstein 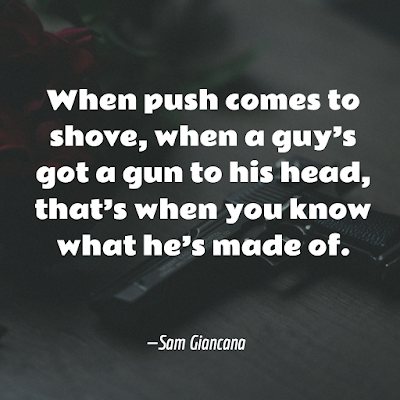 Mafia families are cut from a special kind of human cloth: they include
people of especially strong aggressive and predatory tendencies.
—Pino Arlacchi, Mafia Business

Some of them, except for the criminal part of their life, can be very nice
people.
—Former New York City mayor Rudolph Giuliani 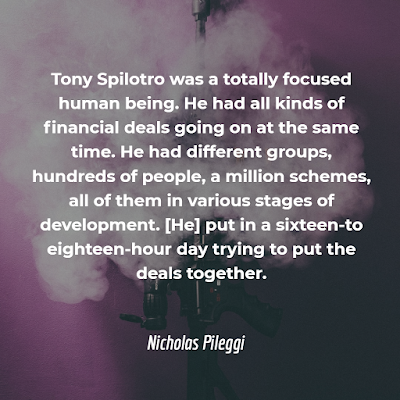 War is a very rough game, but I think that politics is worse.
—Field Marshal Bernard Law Montgomery

THREE CAN KEEP A SECRET
IF TWO ARE DEAD 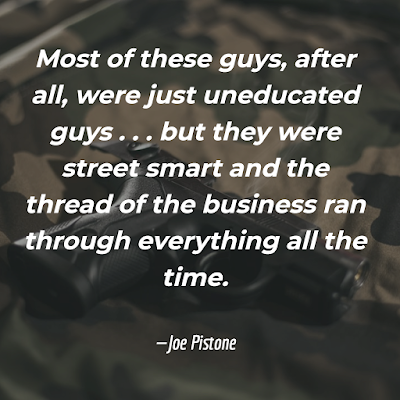 A career of banditry in early youth often indicated a man of strong
character and purpose.
—Edgar Snow, Red Star over China

We only kill each other.
—Benjamin “Bugsy” Siege

As a mobster, I was feared, so vultures stayed clear of me. As a legit guy, I
became a fair game; everyone tried to screw me 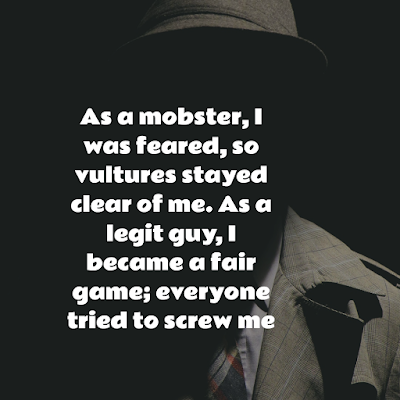 The success of the Mafia depends upon the excellence of its services; . . .
[and] the loyalty of its millions of satisfied customers.
—Nicholas Pileggi, The Saturday Evening Post

Good morning, gentlemen, and anyone listening. This is the nine o’clock
meeting of the Chicago underworld.
—Murray “The Camel” Humphreys, general counsel for the Chicago
Mafia 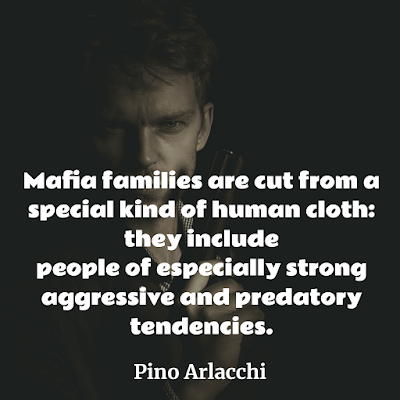 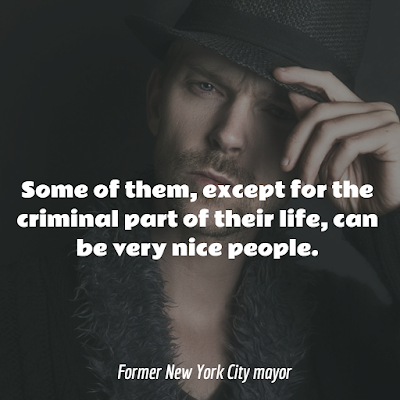 The fact of having a common origin strengthens their bond, it makes
them a tighter group.
—Salvatore Lupo, La Storia Della Mafia

I am just a businessman, giving the people what they want.
—Al Capone 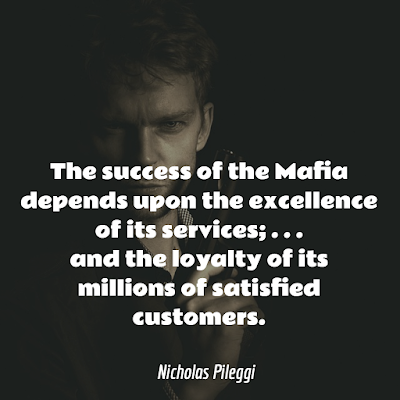 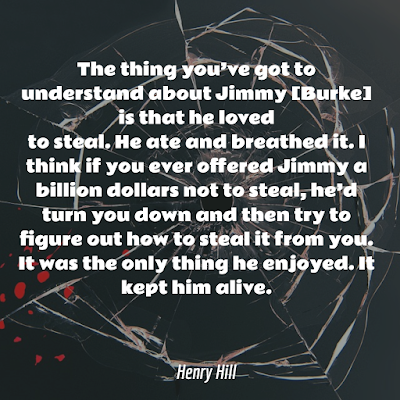 Meyer Lansky outlived just about every one of his cronies from the New
York Mob, and he did it the old-fashioned way—he kept his mouth shut.
—Godfathers Collection

When push comes to shove, when a guy’s got a gun to his head, that’s
when you know what he’s made of.
—Sam Giancana 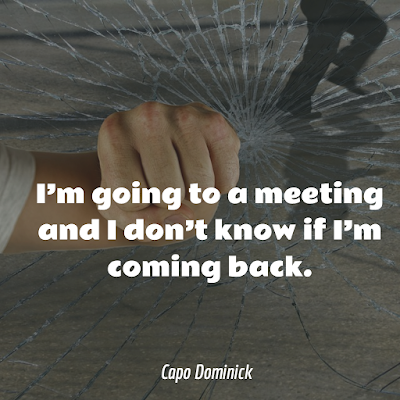 I’ve never broken my word to any living human being I gave it to. That is
the key to success in politics or anything else.
—Tom Pendergast,

[Paul Castellano] is a greedy cocksucker. He wants the lion share of
everything . . . the guy’s never happy.
—Anthony “Gaspipe” Casso 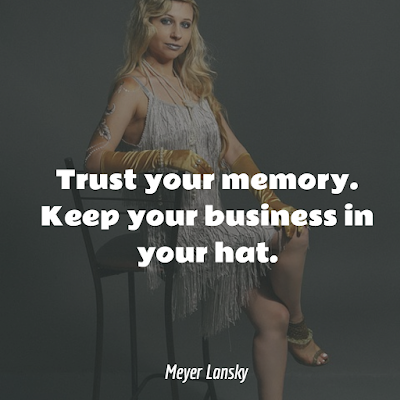 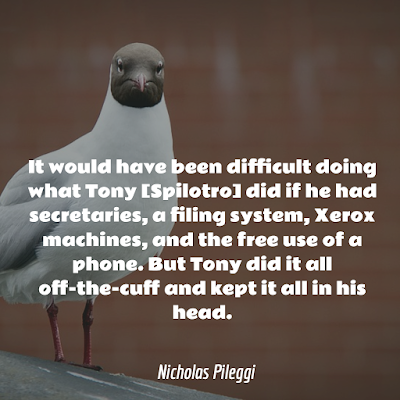 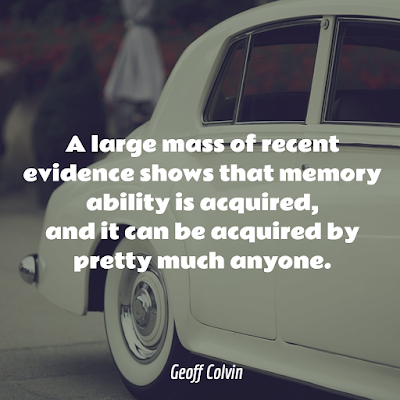 a window of opportunity, they will take full advantage of it.
—Frederick Martens

It’s not that he [a mobster] changed, he just understood what was
required at the time, and responded to that. He’s been a man for all
seasons.
—Sociologist Umberto Santino describing a mobster’s mentality 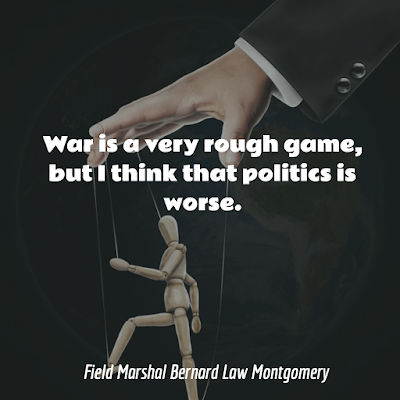 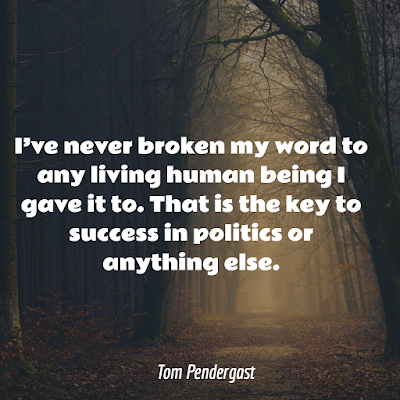 Tony [Spilotro] was a totally focused human being. He had all kinds of
financial deals going on at the same time. He had different groups,
hundreds of people, a million schemes, all of them in various stages of
development. [He] put in a sixteen-to eighteen-hour day trying to put the
deals together.
—Nicholas Pileggi, Casino

Most of these guys, after all, were just uneducated guys . . . but they were
street smart and the thread of the business ran through everything all the
time.
—Joe Pistone 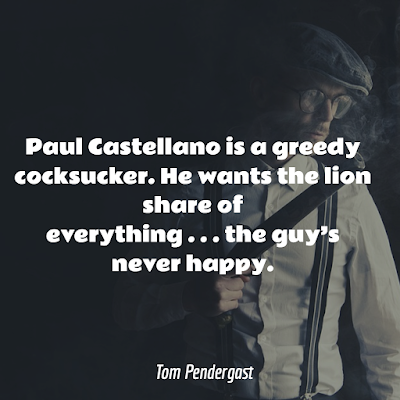 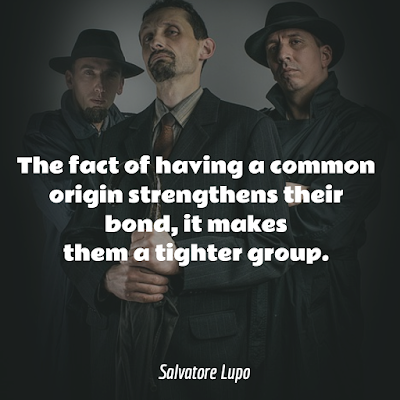 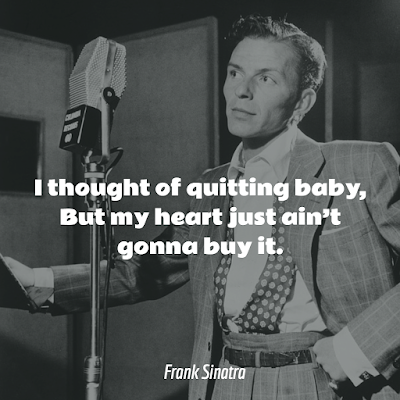 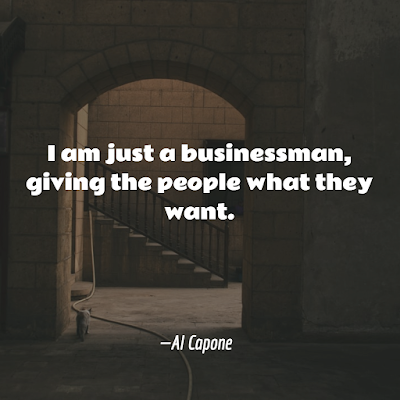 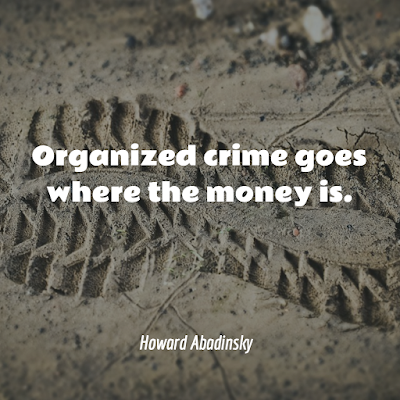 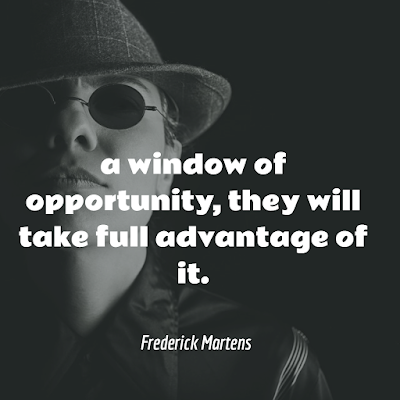